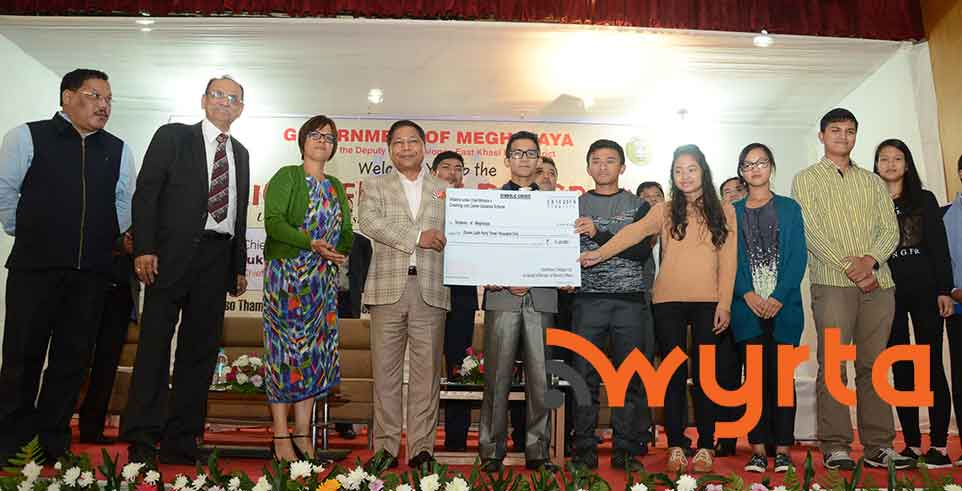 Shillong : Chief Minister, Dr Mukul M Sangma today awarded stipends to 110 student beneficiaries under the Chief Minister’s Career Guidance & Counseling Scheme, Government of Meghalaya through the Ministry of Minorities, Government of Meghalaya at a function held at U Soso Tham Auditorium, Shillong. The programme was also attended by Minister, Sports & Youth Affairs, Zenith M Sangma as the Guest of Honour.

Addressing the gathering that comprised mostly of students, Chief Minister, Dr Mukul M Sangma who graced the occasion as the Chief Guest said that the Chief Minister’s Career Guidance & Counseling Scheme, which goes beyond the ambit of only coaching, is dedicated to the youth to realize their dreams of building their career based on their potentialities and skills. He added that the challenge of fulfilling the aspirations of the youth and the people can be addressed by bringing about a change in the system through the empowerment of the people.

The Chief Minister also said that the programme creates an enabling environment provoking the youth to dare to dream big while providing the guidance to enable the youth to make the right career decision based on their potentialities. He also stressed on the importance of looking at all the options available while preparing for a career. He also said that with the bright students of this age beating the education system by excelling in their studies a higher benchmark needs to be set.

The Chief Minister also informed that the format of the programme will be restructured soon to make it an effective mechanism to respond to the demand of the students and that it reaches all parts of the state. He said that there is a need for aggressive counseling for youth with different levels of Education and abilities so that they do not land up pursuing the wrong career. Speaking on the recruitment to various government departments and services the Chief Minister said, “While correcting the perceived manipulations of the system that give scope to a lot of corruption we are also sensitive to the dreams of the youth so that hopelessness among our youth is not generated”.

He urged the schools and colleges to take advantage of the programme and also suggested that various activities like summer and winter camps under the programme can be initiated so that students and youth can develop their skills and talents in their leisure time.

Guest of Honour, Minister, Sports & Youth Affairs, Zenith M Sangma in his speech said that the a lot of youth under the programme have been benefited making them at par with any other youth of the country to compete in different competitive examinations and in making the right choice of career.

It may be mentioned here that the Chief Minister’s Career Guidance & Counseling Scheme was launched in 2012 providing free coaching to students for Medical Entrance Exam, Engineering Entrance Exam, Banking Exams and IAS coaching.

The Chief Minister also distributed token cheque to the 110 beneficiaries under the Central Minorities Scholarships during the programme. 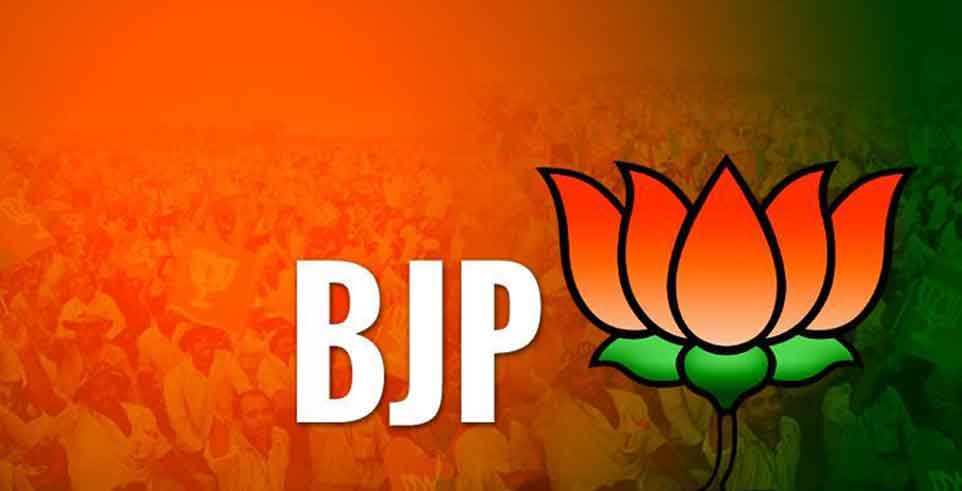 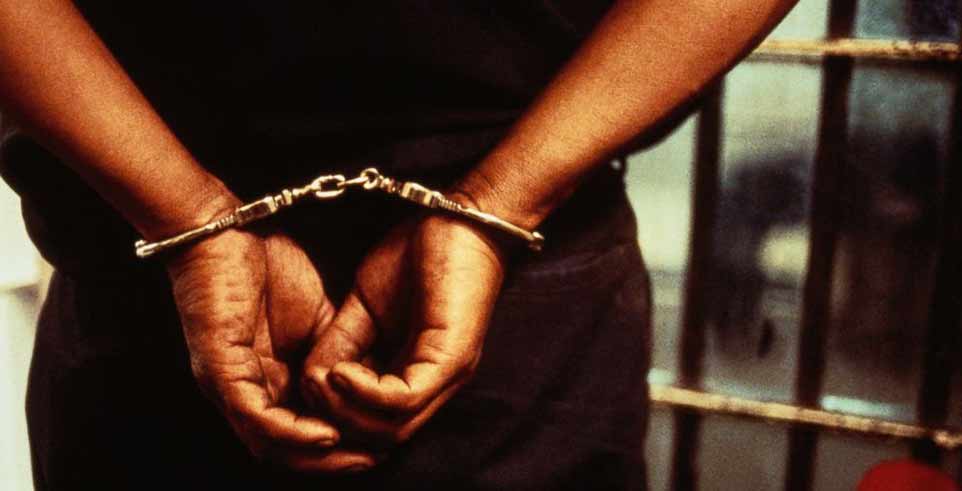