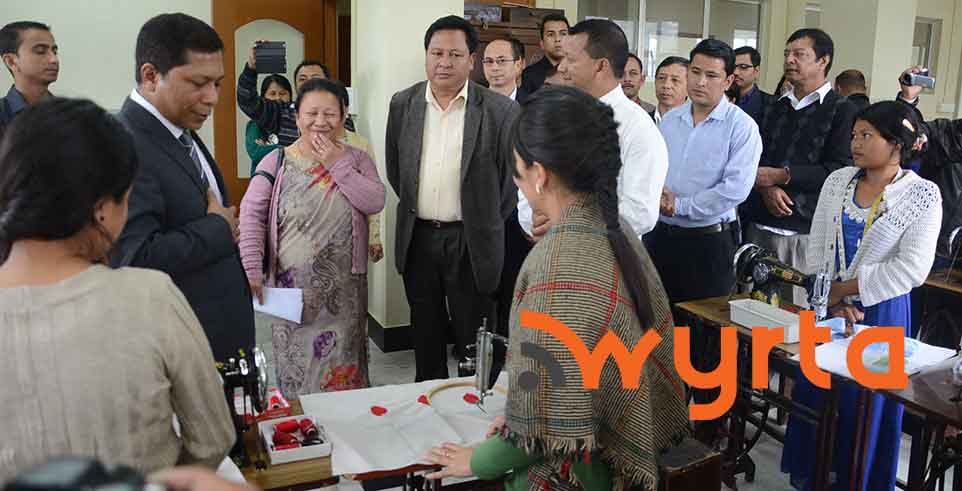 The Integrated Craft Complex is a combination of Craft Complex, Craft Based Resource Centre and Raw Material Bank. The complex has been set up through collaboration between the Office of the Development Commissioner Handicrafts, Ministry of Textile, Government of India and the Department of Commerce & Industries, Government of Meghalaya with the MIDC as the Implementing Agency.

During his Inaugural Address, Chief Minister, Dr. Mukul M Sangma said that having the facility in the midst of urban centre will help to optimally realize the potentialities of the craftsmen while providing an enabling environment of integrating the traditional knowledge of craftsmanship with modern scientific knowledge. The traditional skills should be blended with innovation and new concept that will generate demand for such products he added. “Cane and Bamboo was not recognized as a natural resource giving remunerative returns therefore there is a need to scientifically utilize the resources available in our backyard for the optimal growth and prosperity of the state”, he said.

The Chief Minister also said that the complex will not only be a centre for training and production but also be a part of Tourism circuit where products of artisans can be displayed as craftsmanship and Tourism supplement each other. He also informed that such centres for potential partners who have the skill and creativity will be created across the state. “A single master craftsperson in a village can turn the entire village into a destination, therefore such partners need to be given due importance and value by giving them the right kind of space to captivate others”, he added.

Also present was Dr Jemino Mawthoh, MLA, Nongthymmai. He said that handicrafts sector is one of the oldest activities in the state of Meghalaya and is also a productive sector. He added that there is a need to capitalize on the traditional skills, practices and resources of the state. The infrastructure will help to provide gainful employment to the people of Meghalaya and also give value addition to the products of the artisans he added. 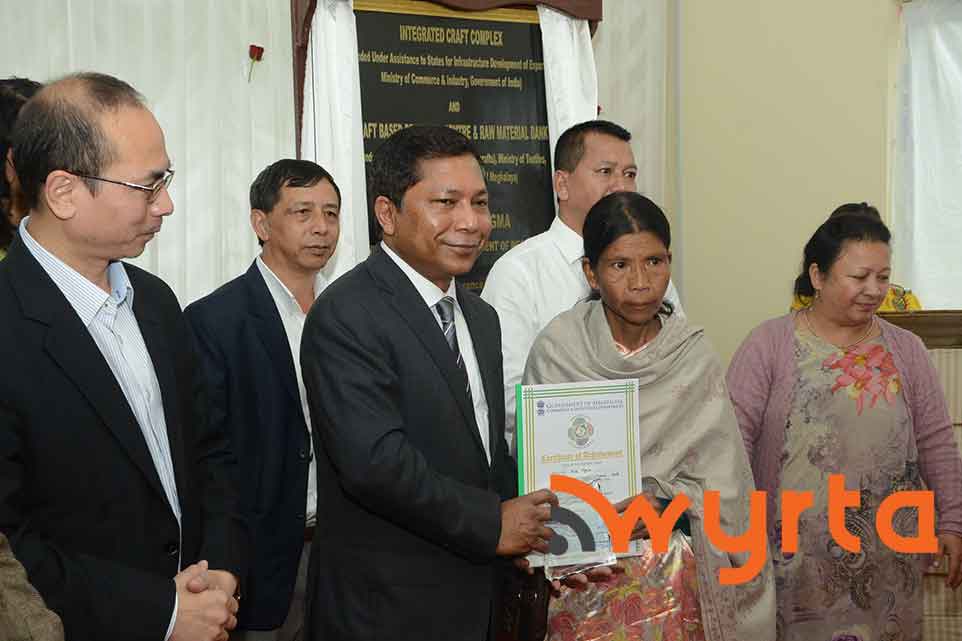 The Chief Minister also distributed the State Award for Handicraft Artisans to five artisans of the state. It may be mentioned here that this is the first State Award Scheme for Handicraft Artisans and has been implemented for the year 2015-2016 with the aim for recognizing the outstanding achievement of the Master craftsman towards the skill, technique, innovative ideas, quality which meant exclusively for the Handicraft products of the state. Through this scheme it is emphasized that in a long way it will have an impact in giving inspiration to the Handicraft artisans of the state to make them more competitive, creative, innovative and to take the trade as a means of livelihood, by enhancing the volume of the products and thereby generate employment opportunities. The State Award Awardees will also be eligible for schemes from the Office of the Development Commissioner (Handicrafts), Ministry of Textile. 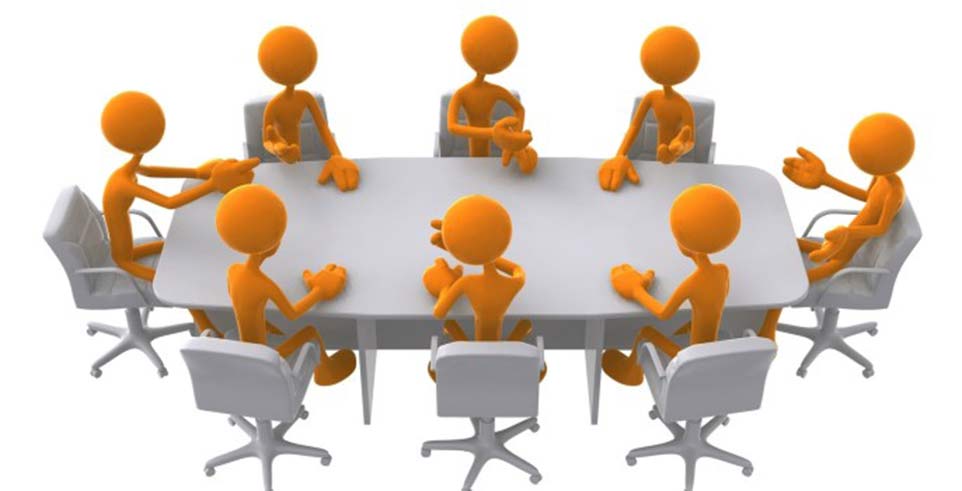 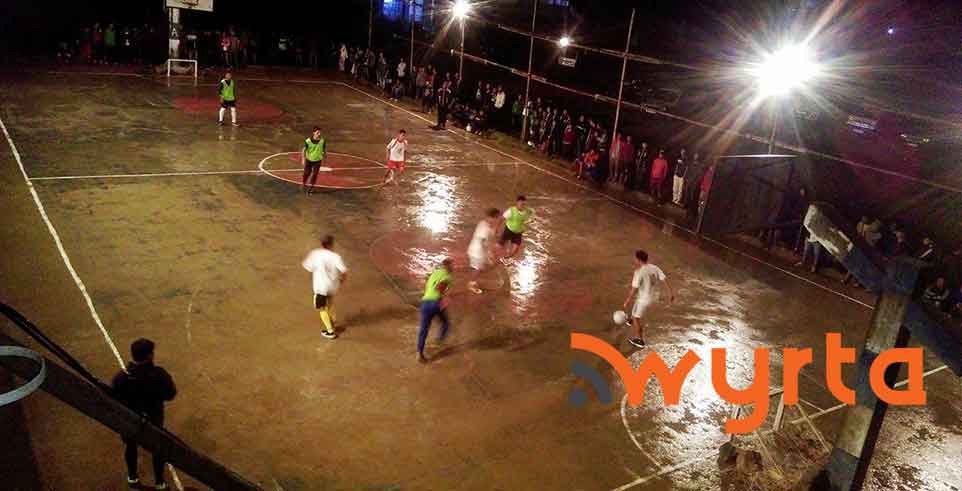