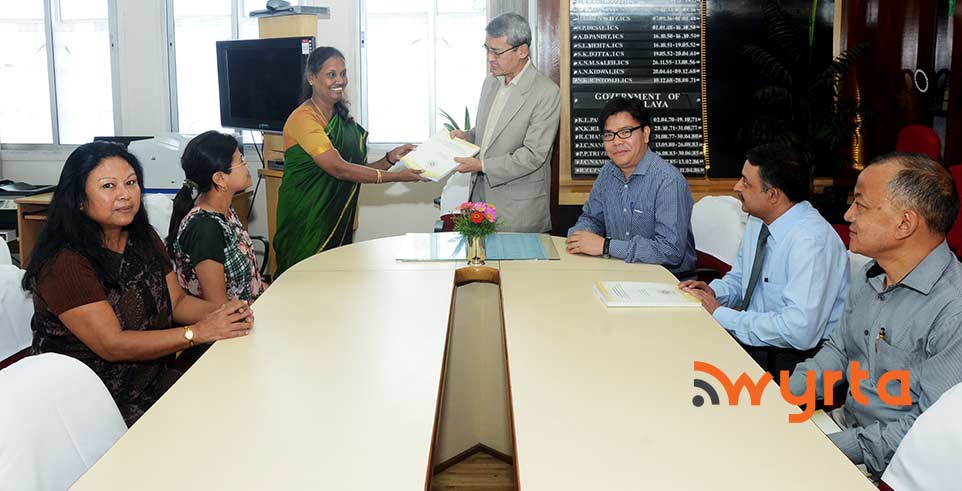 Shillong: A study on the “Dynamics of Employment of Children and Socio-Economic Reality: A Study of Children in Hazardous Occupation in West and East Jaintia Hills Districts of Meghalaya” was entrusted by the Department of Labour and Employment, Government of Meghalaya to the V. V. Giri National Labour Institute (VVGNLI) Noida, under the auspices of the Ministry of Labour and Employment, Government of India. The study was a collaborative effort of Dr. Helen R. Sekar, Dr. Otojit Kshetrimayum (VVGNLI, Noida) and Dr. Deigracia Nongkynrih (NEHU, Shillong).

The study aimed at examining the prevalence of child labour in the villages of East and West Jaintia Hills Districts of Meghalaya where coal mining is predominant.  100 villages across East and West Jaintia Hills were selected for the study. The selection of the villages for the study was based on the Vulnerability Mapping Survey in rural areas, conducted by the Government of Meghalaya during the year 2013. The Vulnerability Mapping Survey covered 6168 villages (39 C&RD Blocks and 579 Gram Sevak Circles) across the 11 districts in the state. The survey was an attempt to locate the number of villages where the occupations and processes prohibited for children under the Child Labour (Prohibition and Regulation) Act 1986 were prevalent.

A household survey of these selected villages was conducted during November 2013 to January 2014 with 544 field investigators. The field investigators were drawn from the government officials, teachers and educated villagers from the East and West Jaintia Hills Districts. The field investigators were imparted training on the method of data collection. A total of 22,191 households were covered with a total population of 1,32,636 of which 66,931 males (50.5%) and 65,680 females (49.5%) were recorded. The survey coverage extended to the households, workplace, labour camps and coalmine site/depot. 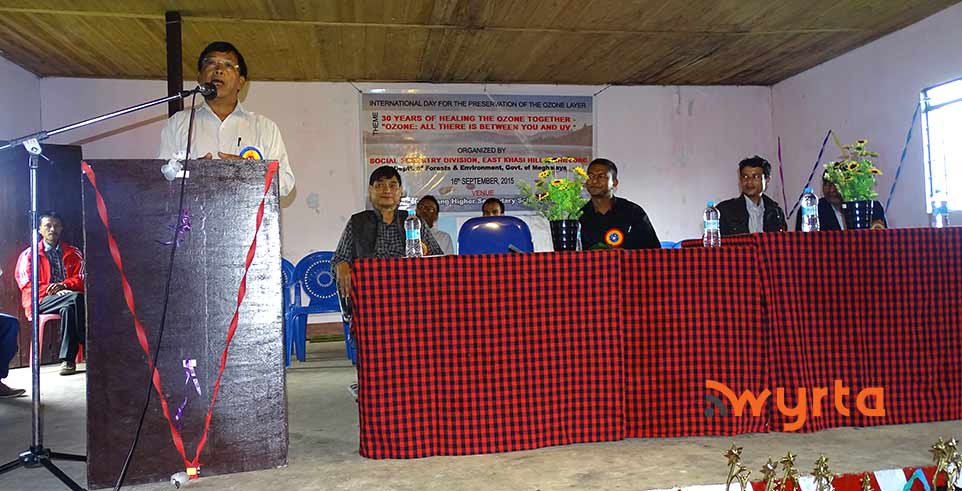 International Day for preservation of the Ozone Layer 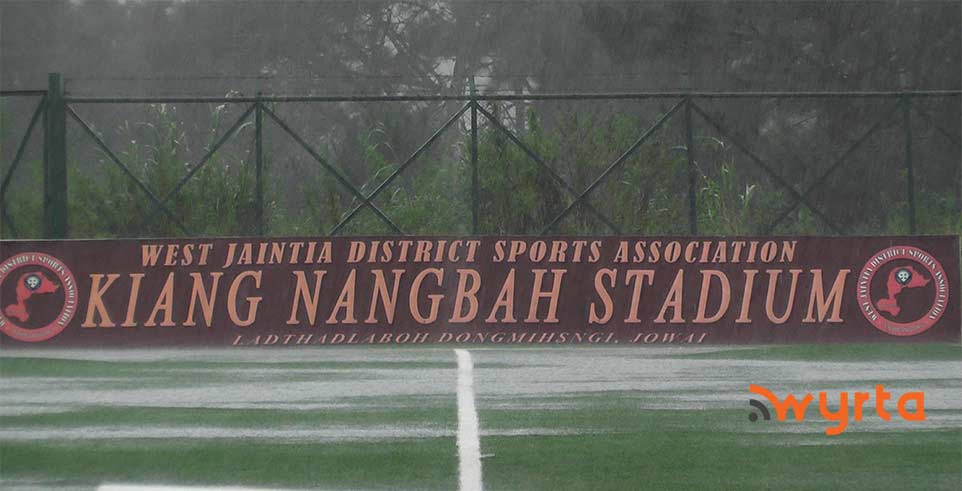