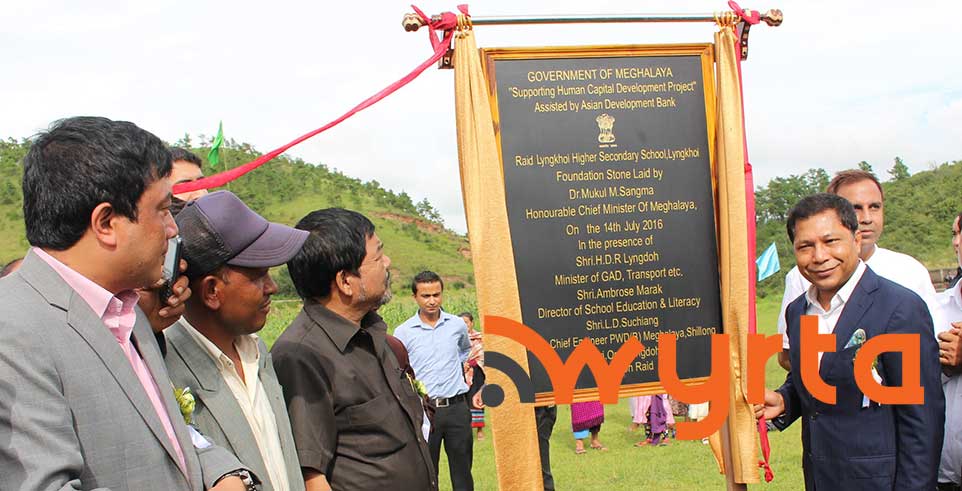 The construction of the school building is being funded by Asian Development Bank (ADB) under the project – Supporting Human Capital Development in Meghalaya – which is aimed at enhancing the employability of the State’s youth through improvement in secondary education and vocational skills training programmes.

Under the project, scores of government-aided private schools in the State are in the process of being upgraded to meet the national standards, improving the overall learning environment for the students and provide training for under-qualified teachers. The project will improve the quality, delivery and access to secondary and higher secondary school education and facilitate results oriented technical and vocational skills training in the State.

Addressing the gathering on the occasion, the Chief Minister said that the ADB project is the only project of its kind in the country, adding that the total amount being spent under the scheme is more than Rs. 800 crore and called for the need to expedite the projects under Phase I on timeline basis so that the State can get more amount of money for phase II, he said.

Stating the reasons for school dropouts in the state, the Chief Minister said that the Government was striving hard to minimize the dropout rate by creating an enabling environment and hand-holding support to the students from poor rural background. As such there is bound to be higher demand for admission to higher classes and there is a need to upgrade all schools to higher secondary levels to enable their intake of students, he said.

He congratulated the people of Raid Lyngkhoi area for assuming upon themselves the responsibility of opening up the higher secondary school and informed that 57 higher secondary schools in the State have got the opening permission and received Government recognition, while assuring that 145 secondary schools, which are still awaiting permission and financial support from the Government  including Raid Lyngkhoi School  would be getting necessary support this year. Stating that education is a sector which can open up huge employment opportunities, the Chief Minister called upon the potential youths of the area to look at the enormous scope in education sector and partner with the Government to set up institutions offering quality education which will attract students from outside and help in promoting the State as a destination.

The Chief Minister also sought to instill hope in the minds of the people in the wake of rumours that the Government was heading towards financial crisis, saying “it is the duty of the leaders to generate hope among the people and despite all the constraints and challenges we will overcome all the hurdles on way to fulfill the expectations of the people”, adding that Shillong, and Meghalaya as a whole, is becoming a sought after destination, because of which the Government is being able to generate more and more revenue from hotels, etc.

He called upon the people of Lyngkhoi to have one dedicated programme for the area to create a sustainable livelihood and also explore the possibilities of promoting the scenic village as an eco-tourism spot for which he assured necessary support from the side of the Government.

The Chief Minister also gave positive response to the memorandum submitted by the SMC and others seeking grant for construction of hostel and teachers’ salaries, construction of link roads from Lyngkhoi to Nongspung and Mairang and up gradation of health sub-centre, among others.

It may be mentioned that Raid Lyngkhoi School was established in 1986 and upgraded to higher secondary in 2008. Raid Lyngkhoi area has 10 villages under one Lyngdoh. 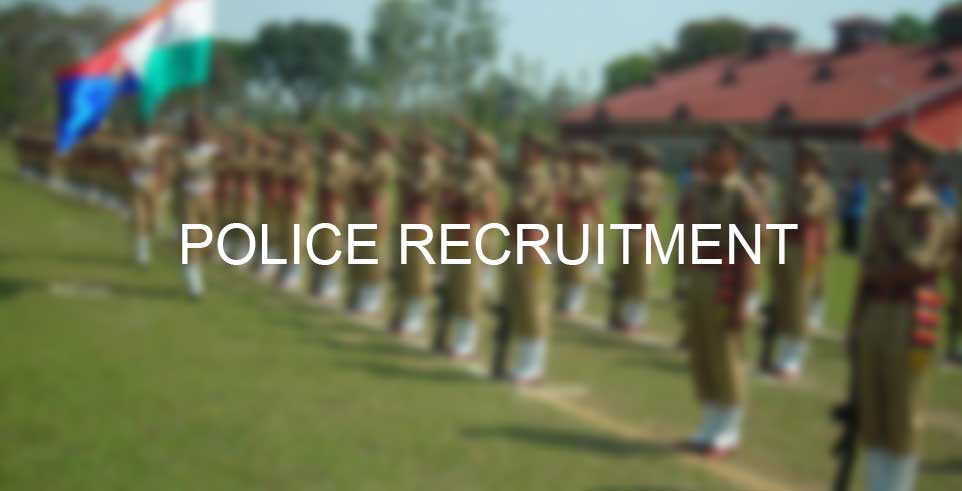 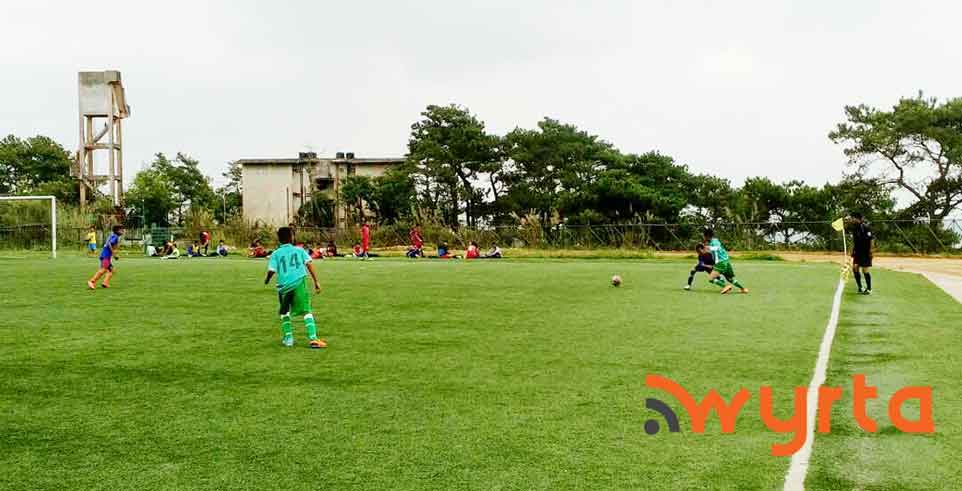