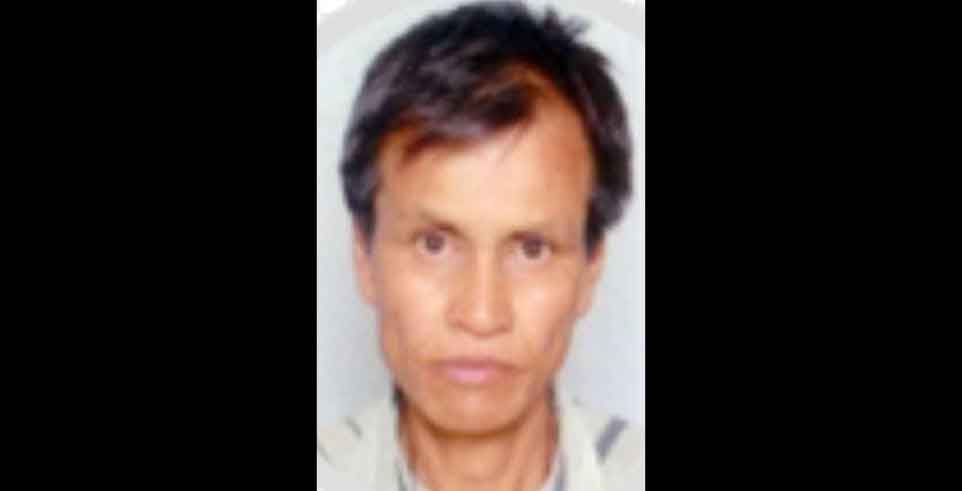 Lambok Thabah, a seasoned journalist of the State and Editor of U Nongsaiñ Hima a Khasi daily, expired on Tuesday morning.

Thabah who suddenly took ill on Tuesday morning, died while he was on the way to Bethany Hospital. He was born on June 15, 1971 at Umniuh Tmar, East Khasi Hills district.

Initially he started his schooling in his village and later on joined class VII at the St. Paul’s Seminary in Shillong and completed his High School Leaving Certificate Examination (HSLC) in the year 1988.

Later he joined Shillong Polytechnic and completed his Mechanical Engineering in 1994.

Thabah was associated with Nongsaiñ Hima since 1996-1997. He took over as it’s Editor in 2003 and held the post till his untimely death. The eldest of six siblings he leaves behind his wife, Mildred Sun and three children.

He was the recipient of the ‘Ramnath Goenka Excellence In Journalism Awards’, in 2014, for his breakthrough reporting on the gross PDS anomalies in Meghalaya. Thabah received the award from the then Speaker of the Lok Sabha Sumitra Mahajan.

Chief Minister, Conrad Sangma in a message condoled the sudden demise of Thabah. “I have known him personally as a journalist who believed in reporting, facts and truth,” Sangma said.

Meanwhile, the Shillong Press Club held a condolence meeting to expressed its deep shock, pain and utter despair at the sudden passing away of Thabah.

The Shillong Press Club stated that he will always be remembered for his unique talent of gathering information from a host of networks that he had cultivated over his long journey in journalism while sticking to his principle of maintaining confidentiality always. 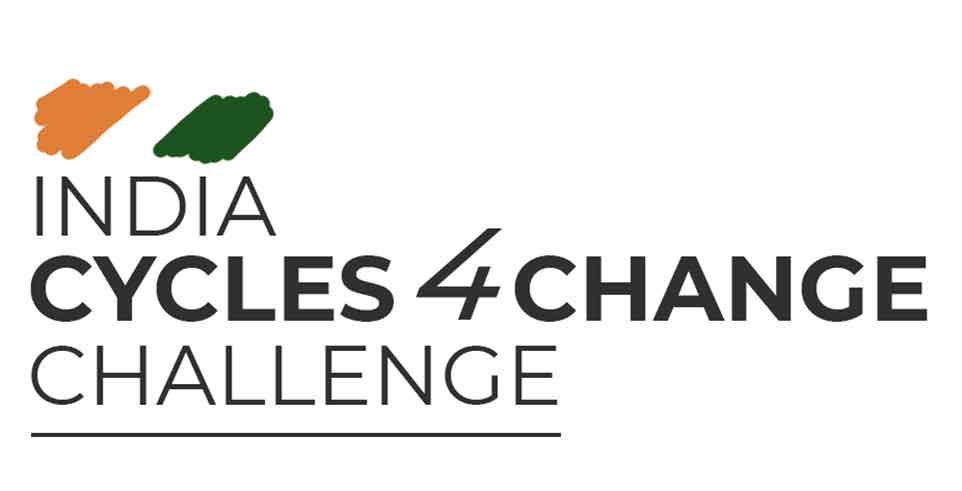 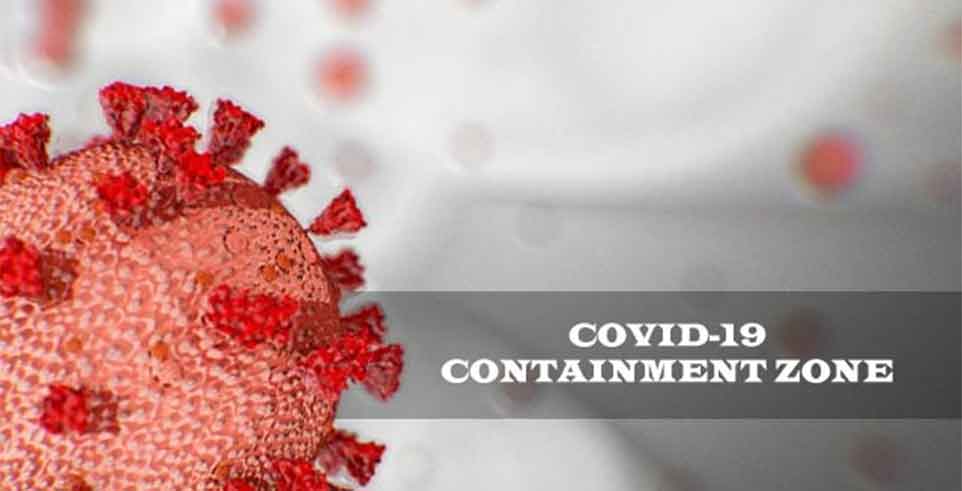