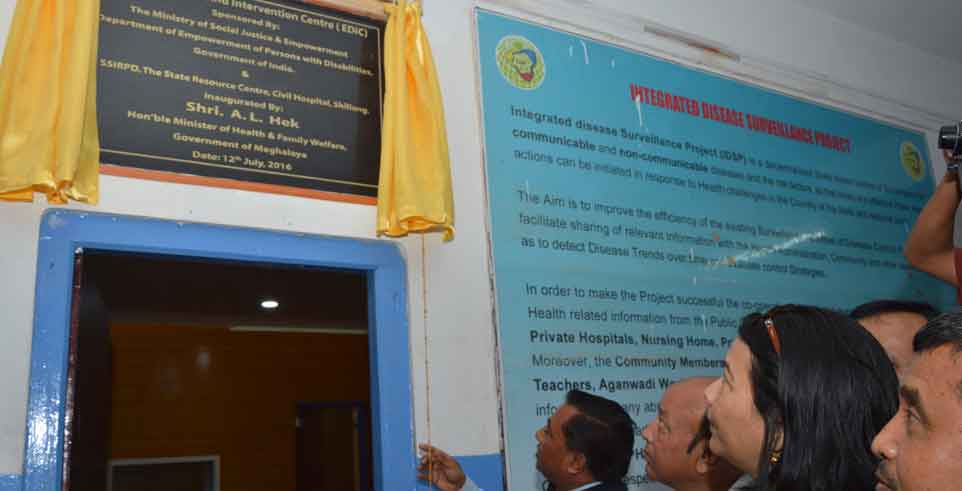 Besides EDIC, Shillong Centre, EDICs were also set up in West Khasi Hills, West Jaintia Hills and West Garo Hills Districts. All these four centres are attached to their respective Civil Hospitals. 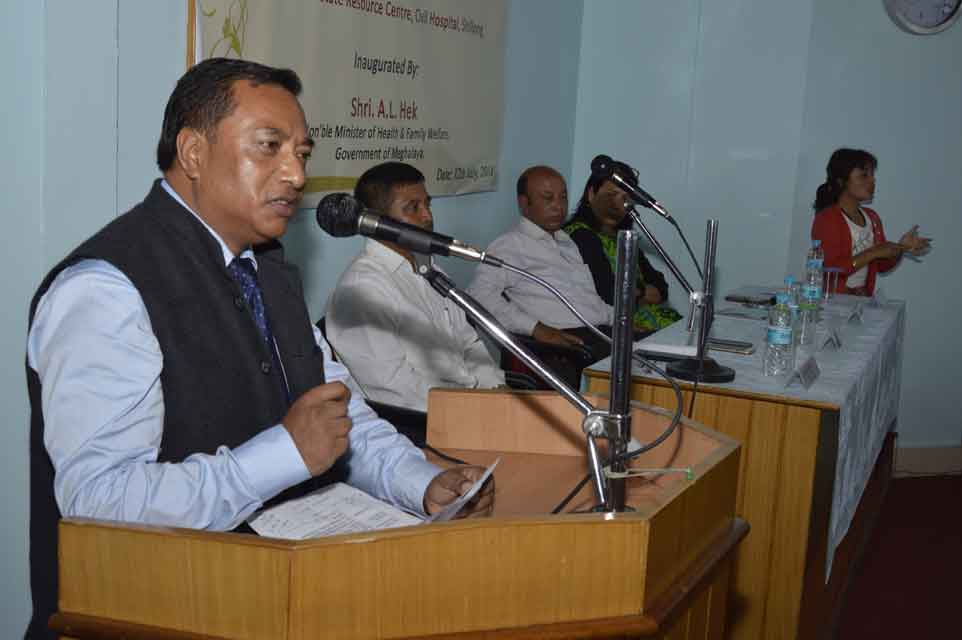 Speaking on the occasion, Shri Hek said that the aim of these centers is to facilitate early detection of disabilities in children and treat them before they become major health problem for such children. Opining that hearing loss is one of the most common congenital anomaly in early age, Shri Hek said that early detection of such anomaly in children is critical for the development of age appropriate speech, language and learning skills.

The Minister also appealed the citizens to take advantage of the free treatments available for patients with disabilities and BPL background in these centres.

She also informed, henceforth, the new born babies, children even adult will no longer be referred outside the State to get the Brainstem Evoked Response Audiometry (BERA) test done. Dr. Mawlong further informed that BERA test can be done at these centres for free of cost for patients with disabilities and BPL background. Generally, these test costs about Rs.2500 to Rs.3000 outside the State.

It may be mentioned that these centres are equipped with diagnostic facilities including pure tone audio meter, impedance audio meter with tympamometry, auditory steady state response and brainstem evoked response audiometry. Also, to get accurate and effective test results for assessing hearing impairment, sound proof treatment room in all the four centres have also been set up. (MIPR) 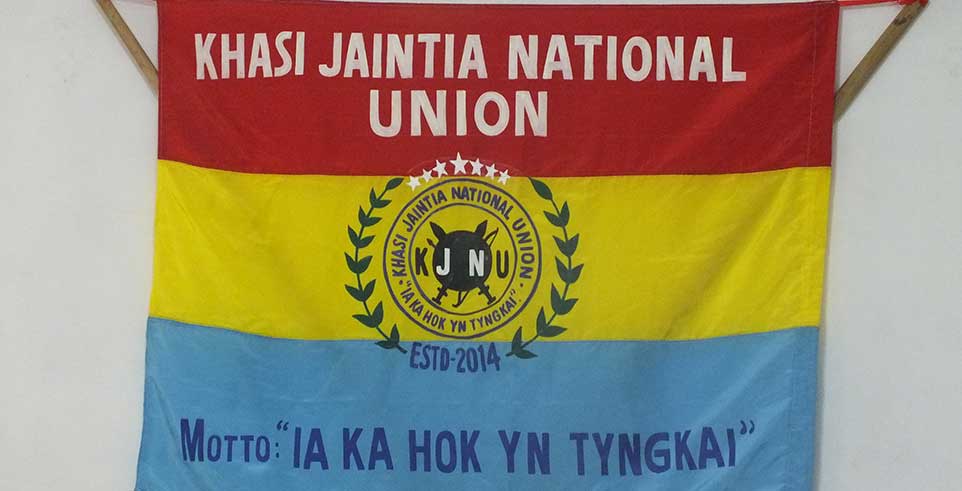 The relevance of U Kiang Nangbah today 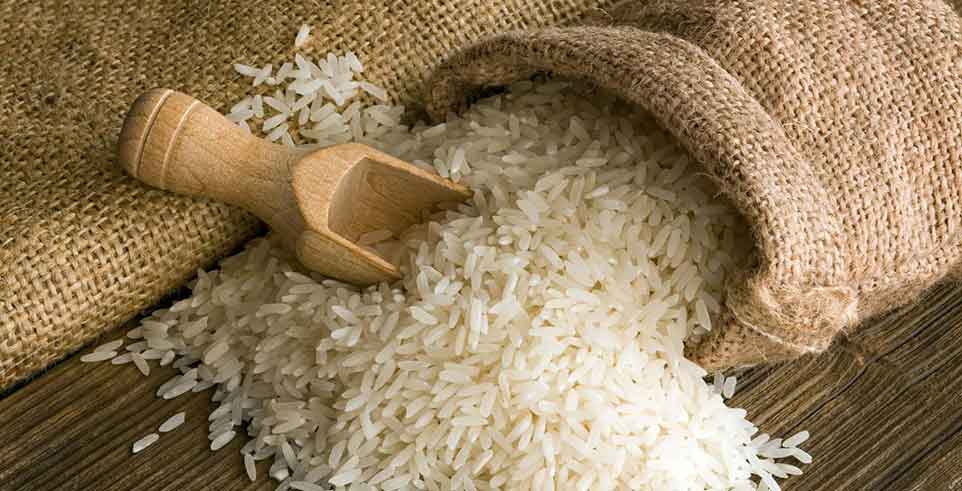