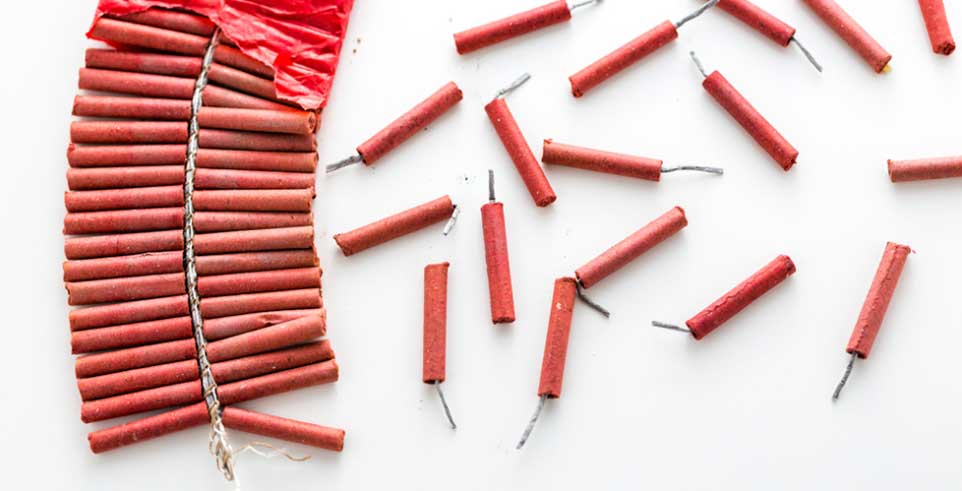 Shillong: Since Christmas and New Year will be celebrated on 25th and 31st December, 2020 respectively in the whole of East Khasi Hills District and during the course of the celebration of the festival, bursting of fire crackers in public places and public thoroughfares may take place, and if unregulated, will significantly affect the air quality and will produce a large volume of noise, thereby endangering public safety and cause disturbance to the general public, the District Magistrate, East Khasi Hills District in an order under Section 144 Cr.PC issued on 23rd December, 2020 has prohibited the sale, purchase and procurement of foreign-made firecrackers, the  use  of joined  firecrackers (series crackers or  laris) which cause huge air, noise and solid waste problems, the use of firecrackers generating noise level exceeding 125 dB (AI ) or 145 dB (C) pk at 4 meters distance from the point of bursting, bursting of crackers within 100 meters of hospitals, nursing homes, primary and district health care centers, educational institutions, courts, religious places or any other areas which may have been declared as silence zones by the concerned authorities and bursting of firecrackers  on the festival days mentioned during  timings other than permitted  timings as notified by NGT, i.e between 11:55 PM to 12:30 AM.

The District Magistrate also stated that the order was issued since bursting of crackers leads to increased air pollution which will have an adverse impact on health, and hence it is deemed necessary to ban certain categories of fire crackers and restrict the timing for usage of all others, to ensure compliance with the orders of the Hon’ble Supreme Court dated 23.10.2018 and NGT Order dated 1.12.2020, which has noted  the need to contain air pollution from all sources as it increases vulnerability to COVID-19  and contributes to the severity of the disease and the likelihood of dying and hence there is a felt need to restrict the usage of firecrackers.

The District Magistrate also directed the public to ensure that the order dated 18.7.2005 passed by the Hon’ble Supreme Court of India in C.A No. 3735 of 2005 (Arising out of SPL(C) No. 2185112003) Forum, Prevention of Environment of Sound Pollution- Versus- Union of India and Others is strictly adhered to with regard to the use of P.A. System as well as playing of other musical instrument is concerned.

The order under Section 144 Cr.PC will come into force with immediate effect and will remain in force till further orders. 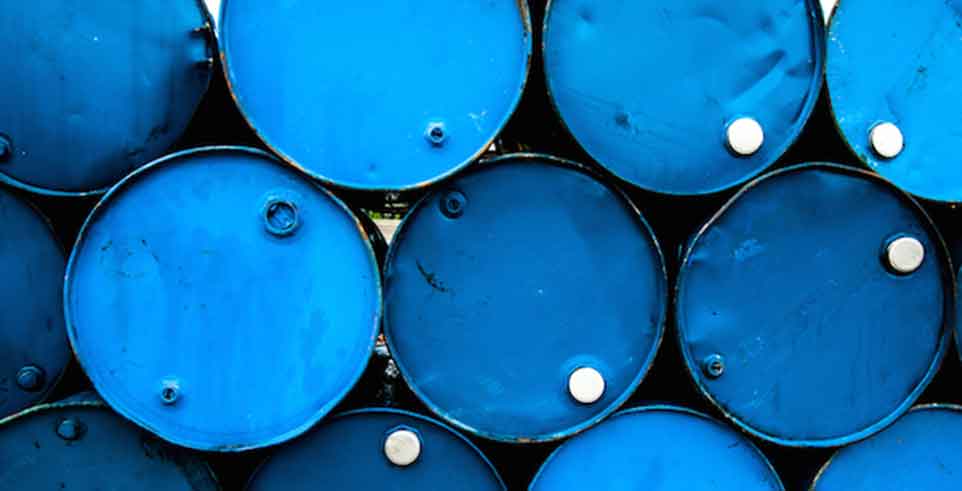