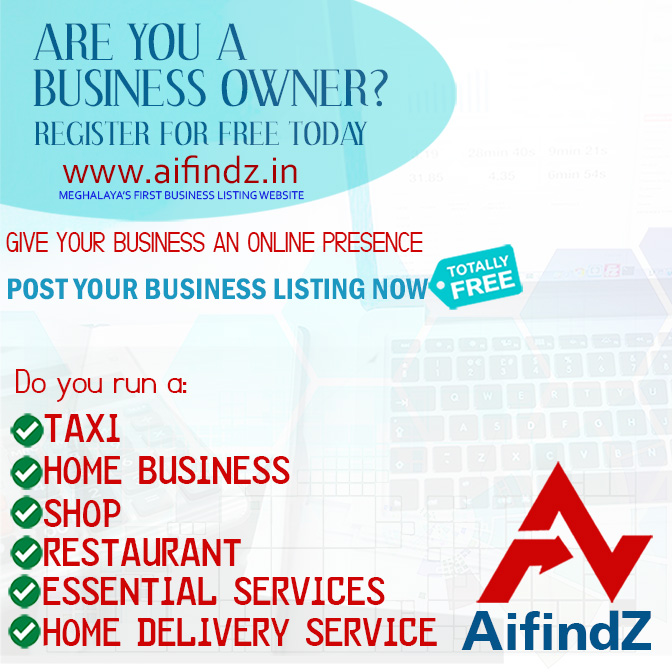 IS IT THE JMB, JHADC OR THE POLITICIANS?

From being one of the most popular town in the state with the status of being the all trade business epicenter in the Jaintia Hills region, Jowai town has witness tragic transformation into a town with the highest density of garbage/ waste deposited on almost every street/locality. Let us summarize a bit about the emergence of the Jowai Municipal Board and its role in serving the people of the Jowai town. Jowai Municipal Board exists in Jowai way back in 1995 with no specific establishment role or functionaries prospect. The Local Durbars within the town’s suburb opposed the emergence of the Board but the then MLA insisting on establishing the Board against the residents hesitancy. Since then till date, no election or appointment for Ward Commissioner(s) within the Board jurisdiction has been made till date. Back then, the issue of Municipal has become heated to the point that the then MLA lost in the 1998 election. Till date the Board has collected waste from different localities and in turn was being paid with a service fee. However, the present local MLA talked and makes everyone to dream about establishing the Mini Secretariat here in Jowai, up gradation of Jowai town into a smart town as well as completion of the much pending Iawmusiang project. It will be much better for everyone else, if the public representative before anything else focusing on development of the much needed waste treatment plant prior to hallucinating the other ‘Out of Reach pilot project’.

Surprisingly, the 5 or 6 numbers of villages who totally opposed the dumping or disposal of waste at the present Mynkjai dumping site are mostly the ones who make their living at Iawmusiang market, Jowai and the question is, will it be okay or fine with them if they are to stop making their living in Jowai for a week or so?

The seven MLAs of the region always indicate Jowai as the spotlight of Jaintia Hills. The Question now is where are you all going to dump this excessive garbage /waste in Jowai? And if the garbage/waste led to serious health problems in the area, who will be responsible for the consequences? Politicians are just another political bender practicing the opposite of what our Constitution define Politics.

Now, coming to the Deed of Agreement being signed by the Jaintia Hills Autonomous District Council (JHADC) as the First party and the Jowai Municipal Board (JMB) as the second party vide letter: JHADC/ MASF/ M/6/2000-04/lnd dated, 1st August, 2017 for waste disposal by the second party at Mynkjai. The Deed at point No.1 clearly stated that the agreement will remain in force for 20 (twenty) years from the date of execution of the agreement and which may be extended subjected to the fulfillment of the terms and conditions by the second party. Sadly, in a short span of 4 (four years) period, the town has to face this crisis.  Is it the second party who failed to meet the conditions as laid down in the agreement in such a short time or is it the first party who failed to be in control of the dumping site if it really falls under its jurisdiction as claimed therein?

With the town’s worsening condition, everyone is getting busy playing the blame game from one end to the other end. But it is the JHADC, the JMB, the local MLA, the Urban Minister and the Chief Minister who are to be factually blamed for such a disgrace they put us in.

The trend whereby the district administration’s handling of the situation seems to attract the communalism between different sections of the society. Mr. Chief Minister and Mr. Chief Secretary kindly intervene and personally look into the matter at the earliest before things get out of hand.

My dear citizens of the Jowai town, whatever the game being played amidst us, it is always us who face the consequences, it is us who suffer and it is us who ultimately pay the price. Let us learn the lesson from the ill-practice that had been taking place in the last 2018 election, it is all because of the mistakes we may have committed back then and now we are facing limitless crisis from education issues to road issues to MeECL issues and now the garbage/waste issue on top of countless other problems . Let us exercise our franchise at the best of our knowledge and understanding for the overall development of the region and the entire state.

Mukul calls for thorough investigation on congenital defects among tribals