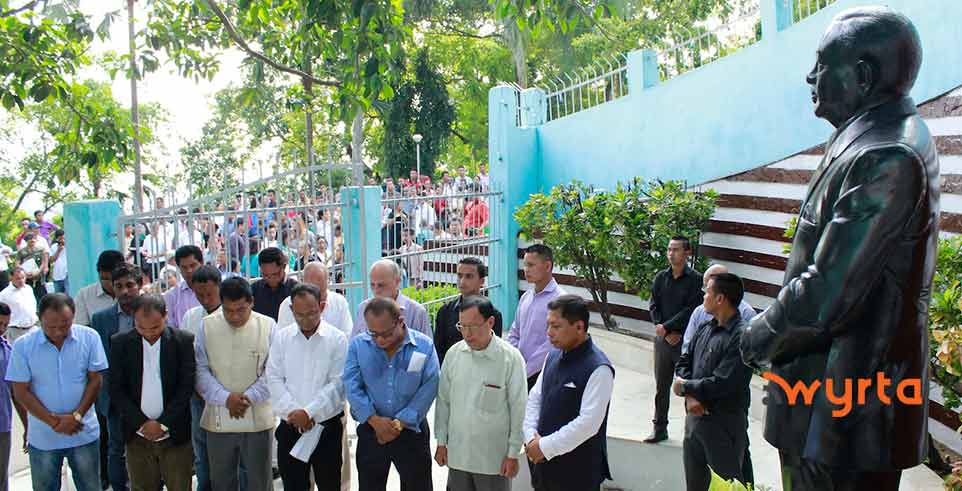 Tura: The first Chief Minister of Meghalaya Late Capt. Williamson A. Sangma was remembered on his 25th death anniversary with hosts of dignitaries, leaders, government officials, public and family members paying floral tributes at his statue at William Point, here at Hawakhana on Sunday.

Chief Minister Dr. Mukul Sangma, former Chief Minister and State Planning Board Chairman, Salseng C. Marak and Deputy Chief Minister Rowell Lyngdoh were among many others who paid their tributes to the late leader.

A 25-gun salute was also accorded by the Tura police and one minute silence observed as a mark of respect to the leader. In the evening, a prayer service was also held at the residence of Late Capt. Sangma. 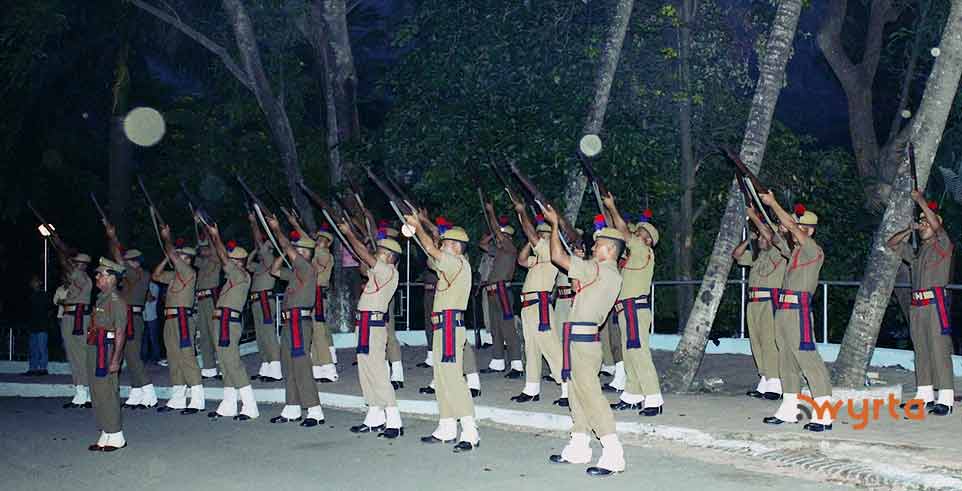 A befitting programme was held at the GHADC premises to mark the 25th death anniversary of Late Capt. Sangma, who was also the first Chief Executive Member of the Garo Hills Autonomous District Council, where the Chief Minister led the gathering in taking the solemn pledge to uphold the values of the late leader and to maintain peace and harmony in the State.

In his address to the gathering, Dr. Mukul Sangma recalled the dreams and vision that Capt. Sangma had for the State of Meghalaya. “The people of Garo Hills and the State are privileged and blessed to have such a farsighted leader like Capt. Sangma who shared the dreams and aspirations of the people. It is our duty to carry forward his vision so that we are able to realize our dreams commensurating to our potentialities”, he said.

“It is also an occasion to send a strong message to others, in sync with the dreams of this great leader, that we will ensure that the State of Meghalaya remain insulated from all negative forces”, he said, adding that the kind of selfless service shown by Capt. Sangma was possible only when leaders are capable of showing their love through their actions.”All the leaders in our respective positions should be guided by the spirit of love and compassion so that we are able to build mutual trust and confidence among all communities”, he added.

He recalled how all the people came together under his leadership for the Hill State Movement which led to the creation of separate hill state and said that the people of Meghalaya should carry forward a democracy that is inclusive which was the dream of Capt. Sangma.

He also urged upon the District Administration to continue the observation of the 25th death anniversary with a number of programmes this year to enable the younger generation to connect with the visions and philosophy of the great leader.

Deputy Chief Minister Rowell Lyngdoh in his address recalled his association with Capt. Sangma as his cabinet colleague and called him the “tallest leader of our state”.  He shared some important milestones in the life of the late leader and also spoke of his close affinities with then Prime Minister Indira Gandhi and Rajiv Gandhi.

Paying his tribute, former Chief Minister and State Planning Board Chairman Salseng C. Marak spoke of his long association with the departed leader and briefly dwelt on his 16 long years of struggle for separate hill state. He also highlighted many other qualities of Capt. Sangma and made a mention of his untiring efforts to revive and protect the cultural identity the Garos.

It may be mentioned that as part of the week-long observation of Capt. Sangma’s death anniversary, the district administration in collaboration with Arts & Culture Department had organized quiz, essay, draw & painting competitions, which drew participation of over 12 schools and the prizes to the winners were given away during the commemoration function by the Chief Minister, Deputy Chief Minister and State Planning Board Chairman. According to the Deputy Commissioner, Pravin Bakshi,  the decision to organize such a programme was to create awareness about the life, achievements and philosophy of the great departed visionary leader. (MIPR) 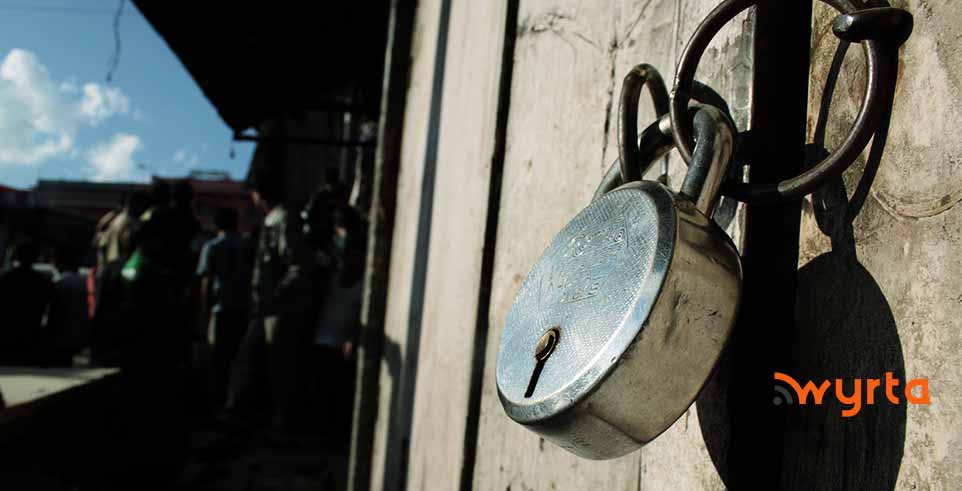 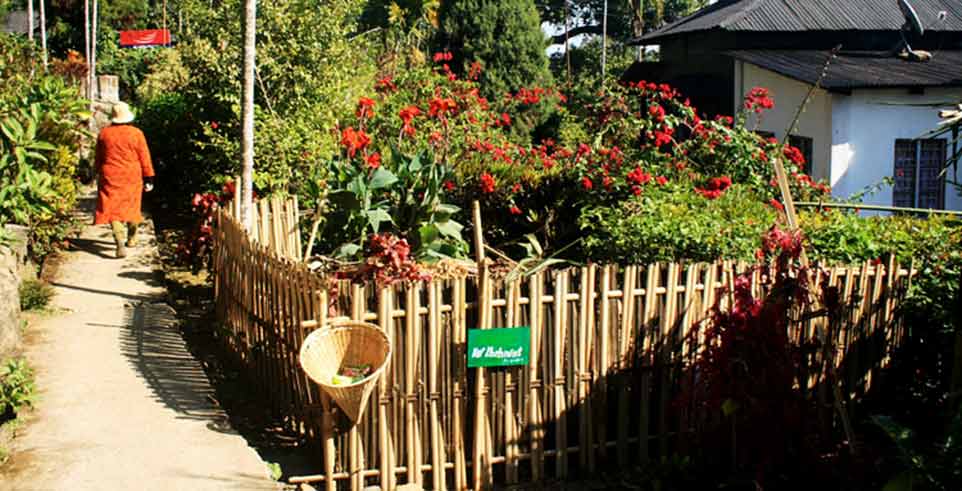