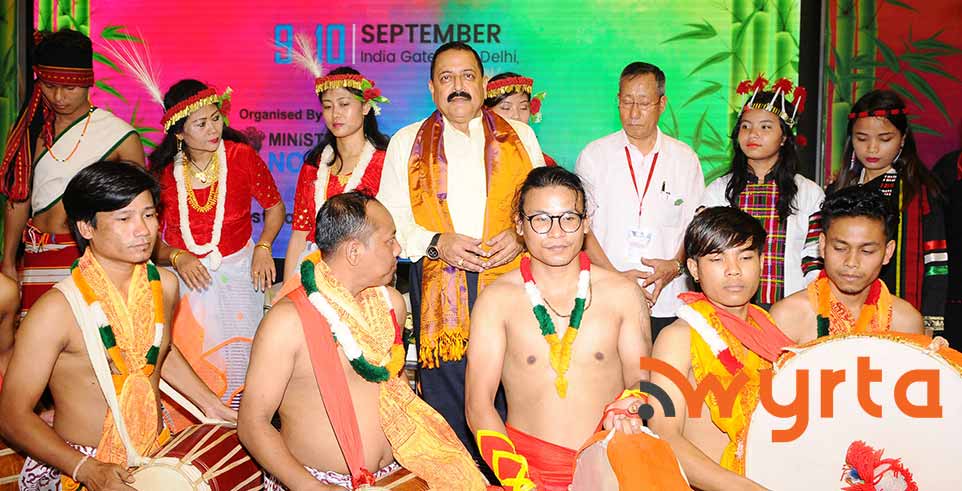 On the above occasion, Dr. Jitendra Singh also launched ‘North East Venture Fund’, which is a joint initiative of Ministry of DoNER and North Eastern Development Finance Corporation Ltd. The objective of the fund is to promote entrepreneurship and Start up in the North Eastern Region. It is the first dedicated Venture Fund for the region with a corpus of Rs. 100 crores. The Minister also launched North East Tourism Development Council with objective to promote sustainable tourism in North East India.

The Business to Business (B2B) conference is also being organised during the event. On the occasion, three MoUs were also signed in the presence of the Minister. The first MoU was signed between North East Tourism Development Council and the Yes Bank. The other two MoUs were signed with the Ministry under Science & Technology Interventions in the North East Region (STINER) aiming at enabling STINER and promoting NISARGRUNA technology of BARC in bio-energy technology in association with Tripura State.

Highlighting the initiatives taken by the Ministry for the North East region, the Minister said that the DoNER Ministry had introduced a concept of “DoNER at doorstep”. He said that during each given fortnight, at least eight Union Ministers from New Delhi visit Northeast which means that one Minister each is available in each of the eight States every 15 days. This helps them to make an assessment of the development works related to their Ministries and also enables them to gain first-hand inputs from the local population there, he added. He said that ‘Purbashree’ stalls have been set up at Dilli Haat for the products of North East region. He also said that the rail and air connectivity is also on the focus of the Government.

Highlighting other initiatives, the Minister said that foundation stone of Barak Hostel in Jawaharlal Nehru University (JNU) campus was laid this year. He also said that last year, the Foundation Stone of a Hostel exclusively for Northeast girl students was laid in Bangalore University. He also informed that a North Eastern Cultural and Information Centre will be set up in Delhi soon. He said that Delhi Development Authority (DDA) has allotted a land measuring 5341.75 sqm. (1.32 acre) at Sector-13, Dwarka, New Delhi, to North Eastern Council (NEC) for the purpose of construction of this Centre. He also talked about setting up of “Dr A.P.J. Abdul Kalam Centre for Policy Research & Analysis” at the Indian Institute of Management (IIM), Shillong and Brahmaputra Study Centre in the Guwahati University.

Dr. R. Chidambaram, Principal Scientific Adviser to the Government also complemented the Ministry of DoNER and said that they are ready to provide any support to the Ministry.

The senior officers the Ministry were also present on the occasion.

The Closing Ceremony of the event will be held here tomorrow evening. The Cabinet Secretary Shri P K Sinha will be the Chief Guest at the Closing Ceremony. During the Closing Ceremony, winners of various contests (Photography and Caption Contest, Video Contest, Choreography Contest for Colleges on the theme “Connect NE”, Quiz Competition for schools and colleges, Best North-Eastern attire in the crowd, Home Chef Contest) will be  awarded.

The two-day event includes showcase of rich culture of North East, including Music Festival for bands of North-East, Cultural Night for Dances of North-East, Handloom Demo Show presenting the clothes of North-East, Exhibitions of activities being undertaken in NE, stalls by various Central Government ministries showcasing the works being undertaken by them in the region, stalls by State Governments offering opportunities in their states, stalls for Sale of products of NERAMAC and NEHHDC, variety of food stalls including sale of delicacies of NE, contests for all sections of young population to expose them to NE, B2B Summits on Food Processing, Tourism and Start-up opportunities in the North-East. 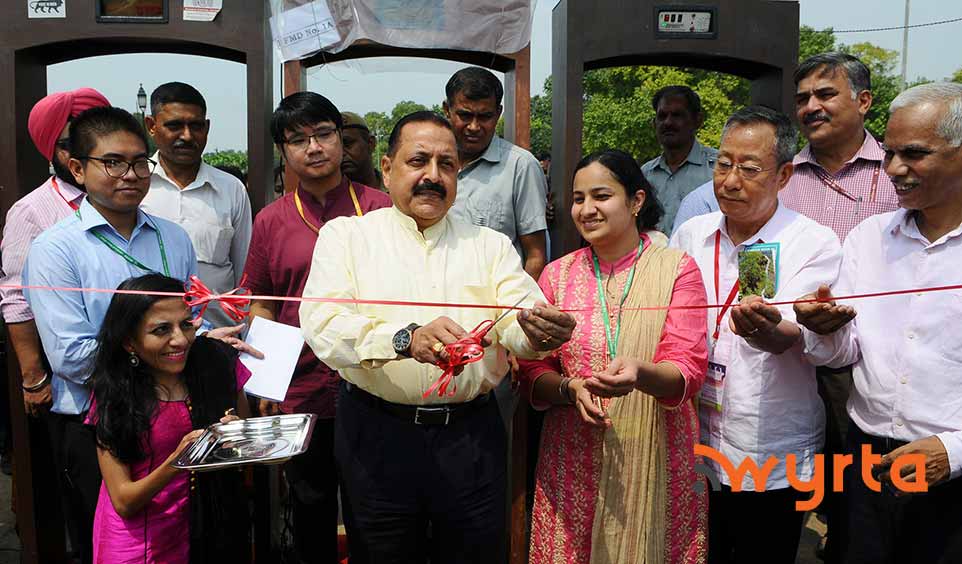 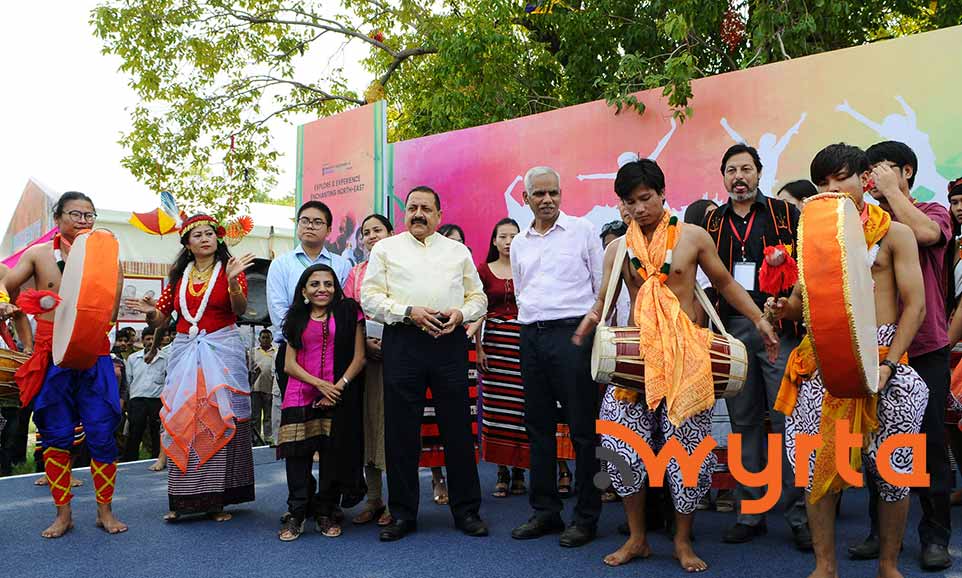 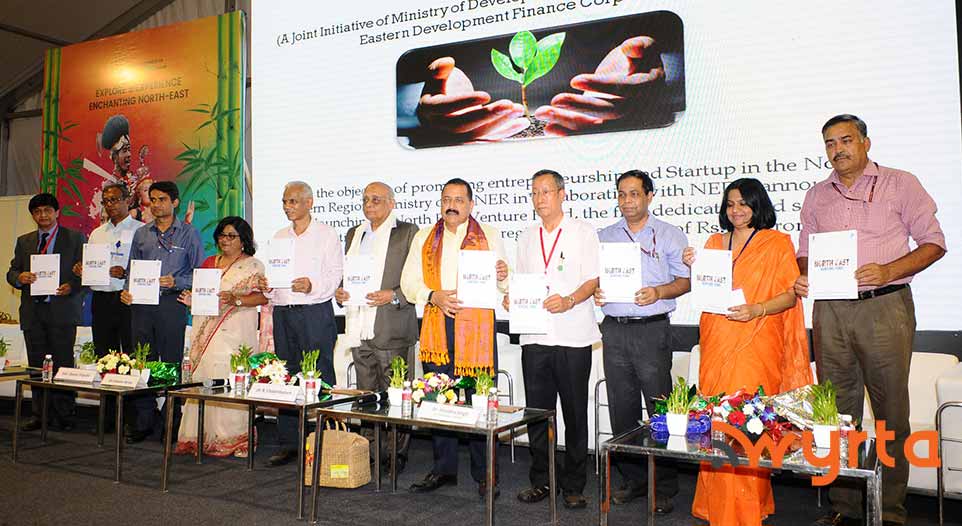 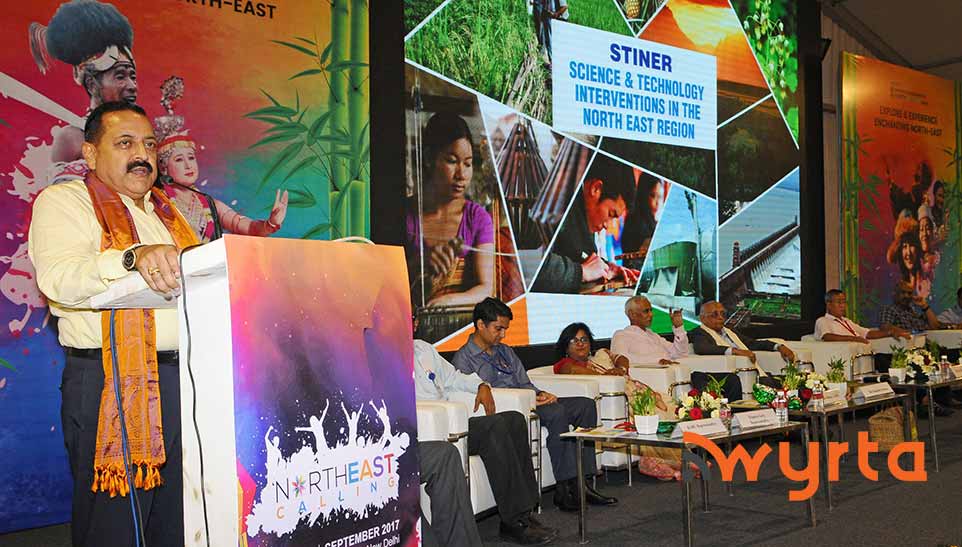 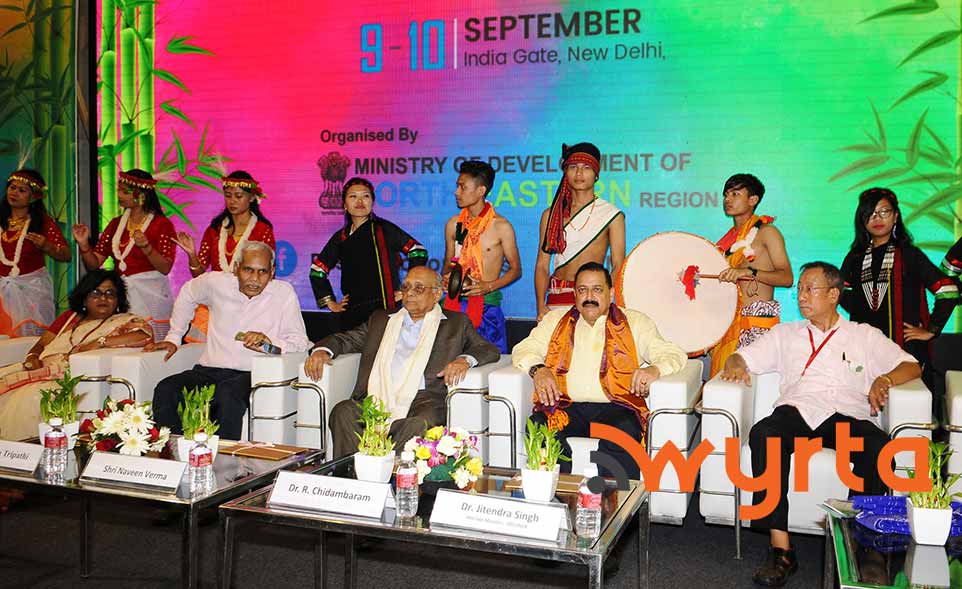 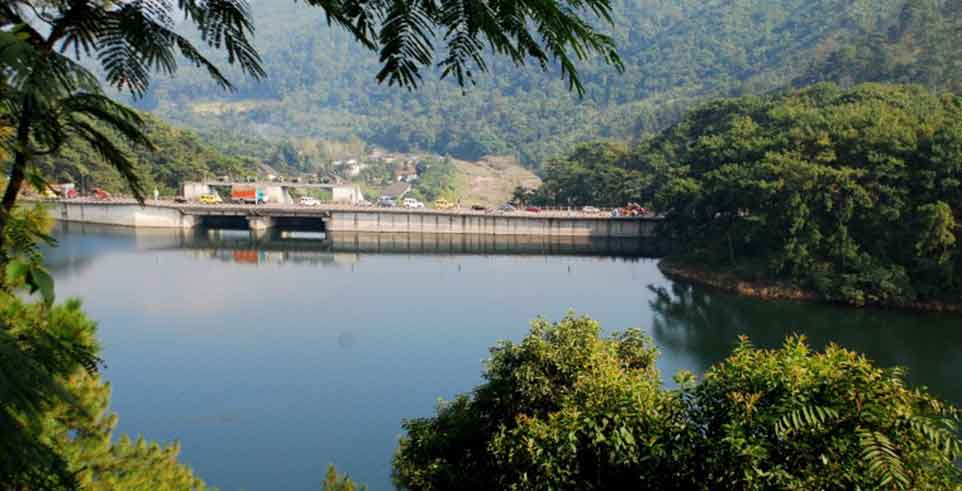 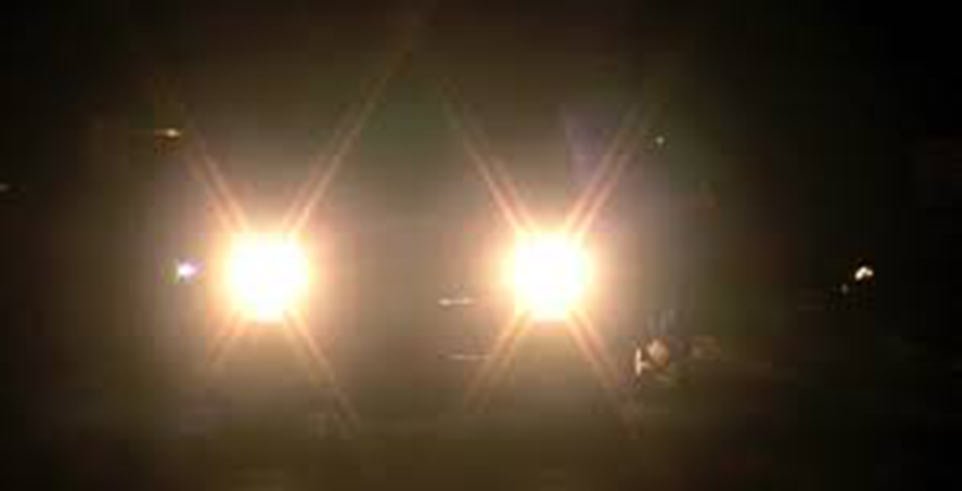 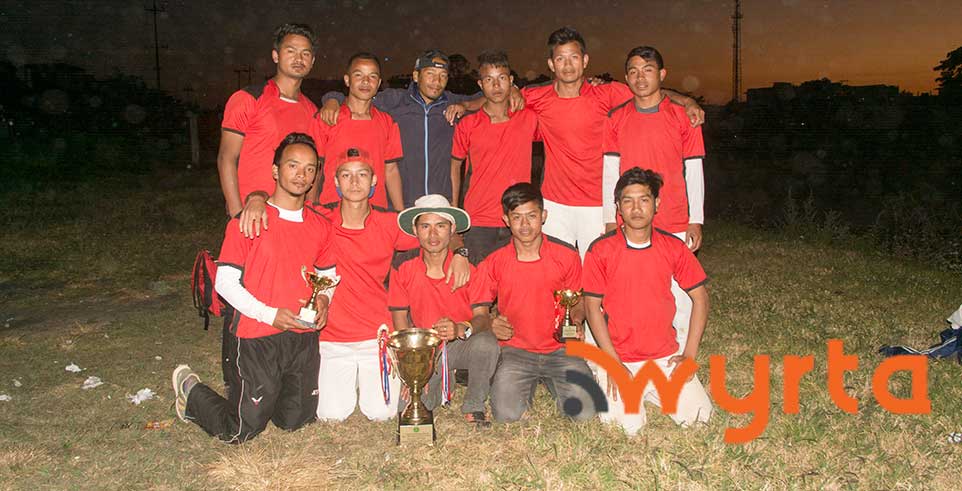 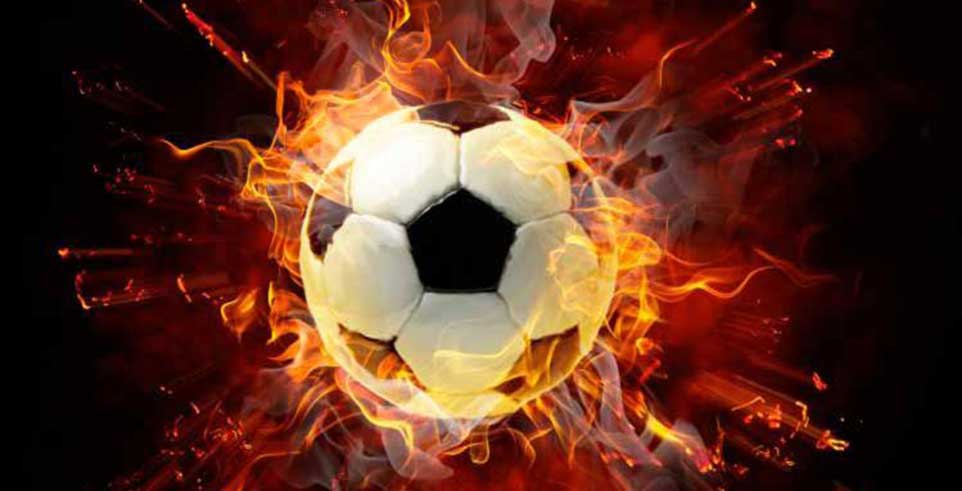 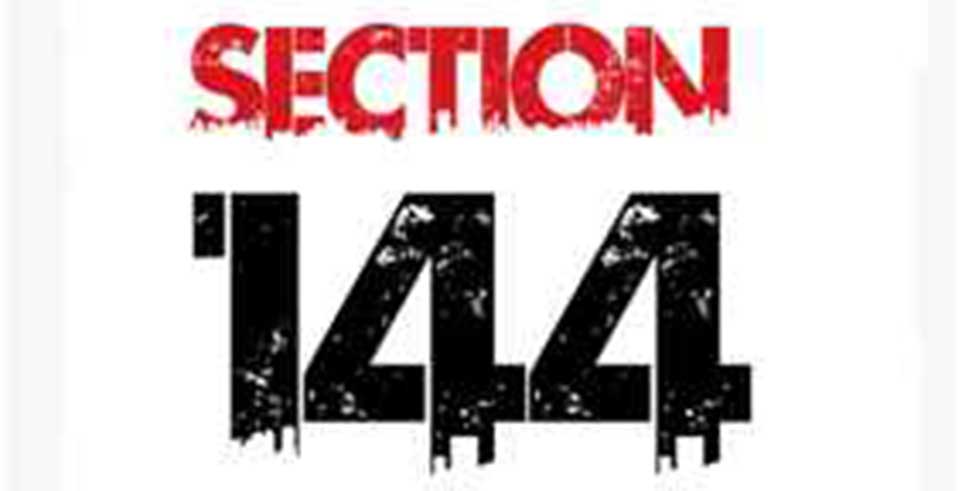