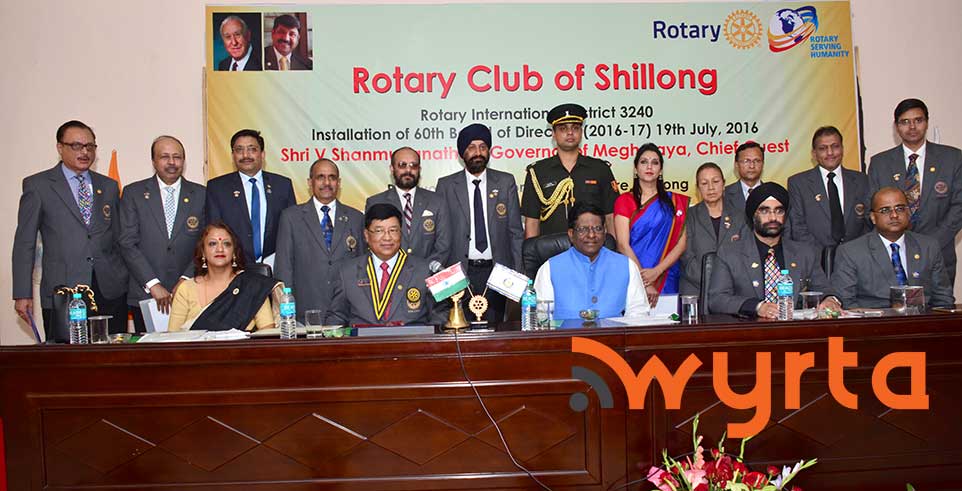 Shillong : The Installation Ceremony of the 60th Board of Directors of the Rotary Club Shillong for Rotary Year 2016-17 was held on Tuesday night at the State Convention Centre, Pinewood in the city where Meghalaya Governor V. Shanmuganathan graced the event as Chief Guest.

In his brief speech to the Rotarians gathered on the occasion, the Governor lauded them for the selfless services they render to the society. “You are all achievers. None of you are ordinary people. You are diamonds of Meghalaya” he stated while applauding the efforts of the Rotary Club of Shillong in rendering its services to the society.

In his usual characteristic style, the Governor at the end of his address interacted with each of the Rotarians present on the occasion on the achievements of each Rotarian in their respective fields.

Earlier in the programme, outgoing President, Dr. Kamaljeet presented the Annual Report for Rotary Year 2015-16 through power point wherein activities performed by the club during the past year were highlighted; among which includes blood donation camps, dental checkups, diabetic retinopathy camps, tree plantations, formation of Interact Clubs in selected schools, distribution of books, participation in the Swaach Bharat Campaign among other activities. (MIPR) 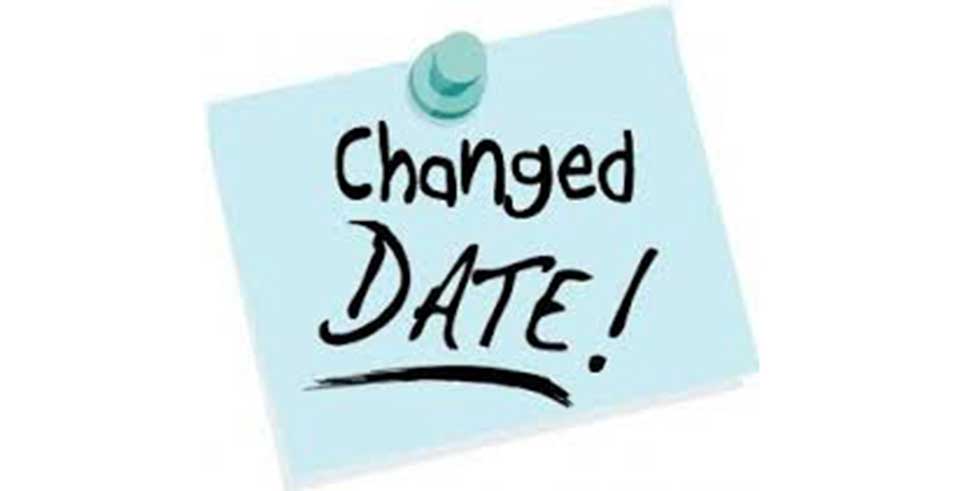 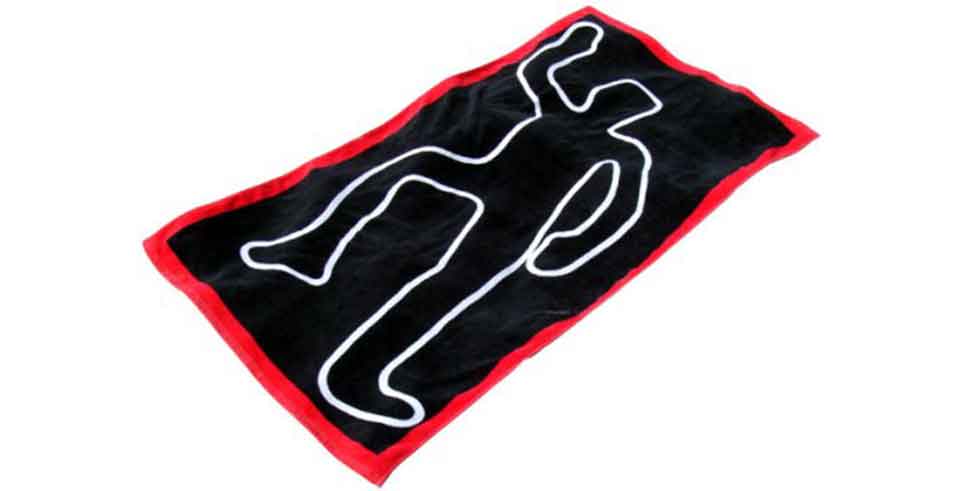