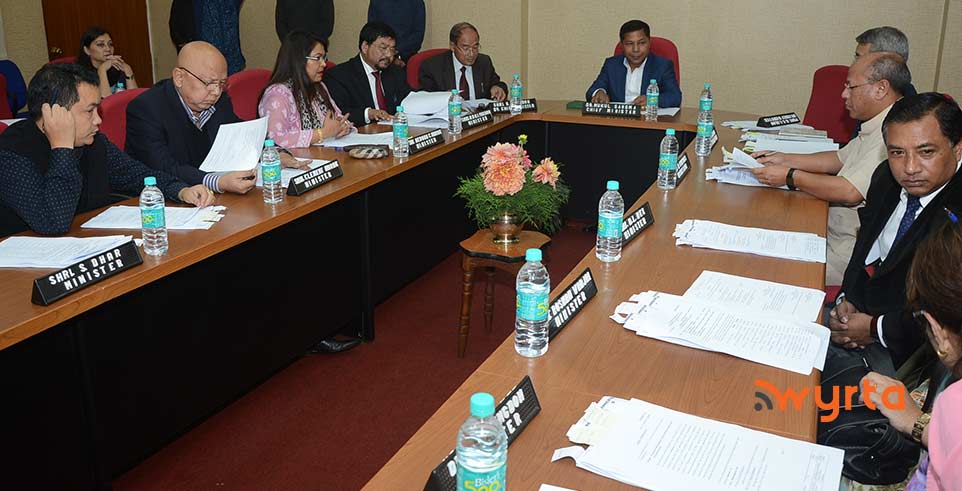 Shillong: The State Cabinet in its meeting on Wednesday evening discussed and approved several proposals that were placed that were placed before the cabinet for consideration, including the proposal of Mining & Geology department to table the government resolution on mining, and amendment of Excise Rules.

Briefing the newsmen after the meeting, Chief Minister Dr. Mukul informed that the cabinet has approved the proposal by the Excise Department for amendment of the Sub rule 2 of Rule 183 for regulating the location of various IMFL and beer retail Off-License or retail On-Licenses.  Under this amendment, no IMFL or beer retail off licenses or retail on licenses would be issued in areas within a distance of 200 metres from any place of public worship or educational institution or hospitals and also no license would be granted for retail sale of liquor or any other intoxicants at any site situated within 100 metres from the midpoint of any national highway or state highway.

A time of six months have been given for all the existing liquor shops that fall within these distances to comply in as far as shifting their shops are concerned.

“This amendment was necessitated because of VAT interpretation of the word “reasonable distance”. The Supreme Court has issued a directive to all the state governments to review and modify the relevant laws and rules in order to ensure accident free driving and safety of all road users in the country and based on this observation the State has taken up measures with due diligence”, the Chief Minister added.

On the proposal of Mining & Geology department to table the Government Resolution on Mining in the State during the current session of the Assembly, the Chief Minister informed that the State Government has in 2014 itself taken up with the Centre to take recourse for invoking of Para 12 (a)(b) of the Sixth Schedule of the Constitution in as far as the application of the Coal Mines (Nationalization) Act, 1973 is concerned and also Coal Bearing Areas Acquisition & Development Act, 1957 in respect of private areas of the State.

Since Mines & Minerals (Development & Regulation) Amendment Act, 2015 has come into force there is a need for few other sections and sub-sections of the relevant amended Act to be taken into consideration by the State Government for taking up with the Union Government for rescinding those particular relevant provisions , the Chief Minister informed.

“We have also taken up with the Union Government on the need to rescind certain provisions of the Mines & Minerals (Development & Regulation) Act, 1957 and there has been a positive response from the Centre and the PMO has notified a committee with the Cabinet Secretary as the Chairman and with the Chief Secretary and secretaries of other line Ministries as members”, he said.

“Our engagement with the Union Government is still continuing and the relevant provisions of these two Acts are being taken up by the State Government to ensure that their application in Meghalaya is rescinded through a Presidential notification. We hope that the House will consider it when we table it in the Assembly” the Chief Minister added.

Regarding the Legislative Assembly members Family Pension Amendment Bill, 2015, Minister incharge Parliamentary Affairs, Prestone Tynsong, informed that the Cabinet has also accepted and approved the proposal to increase the pension of former State legislators from Rs.10,000  to Rs.17,000. (MIPR) 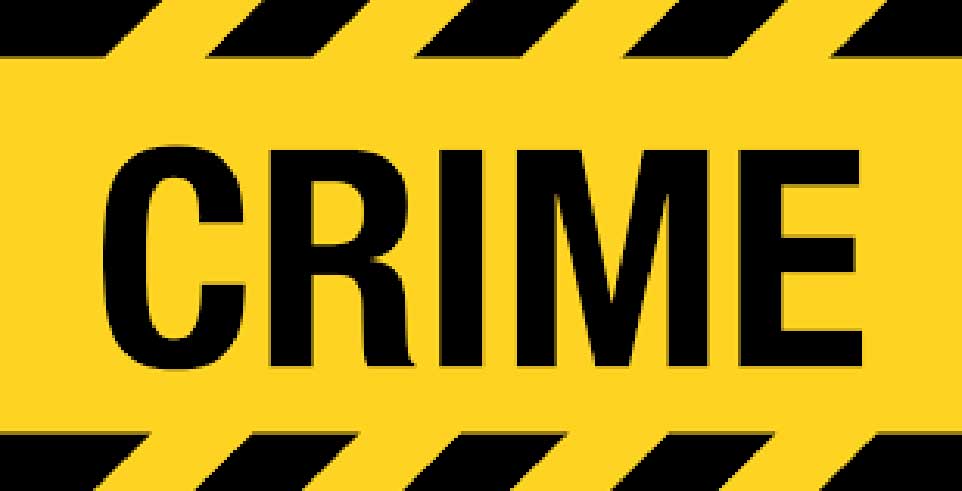 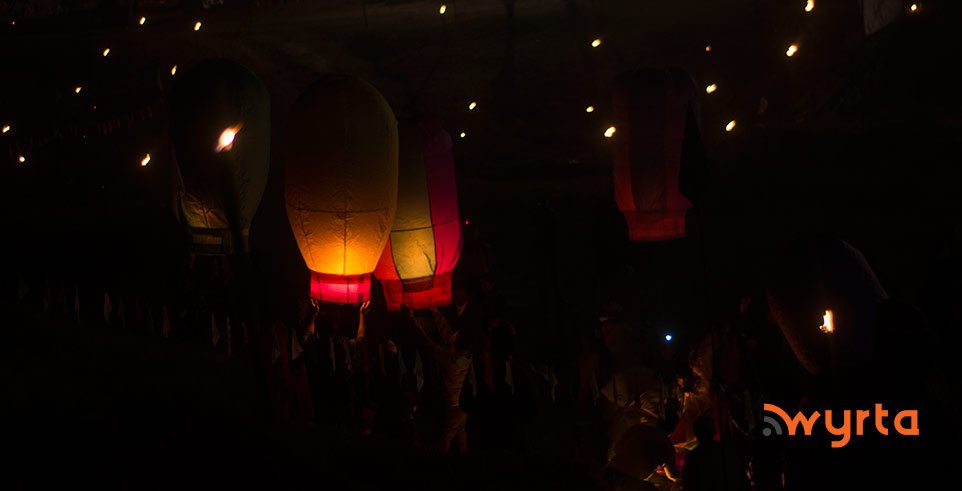 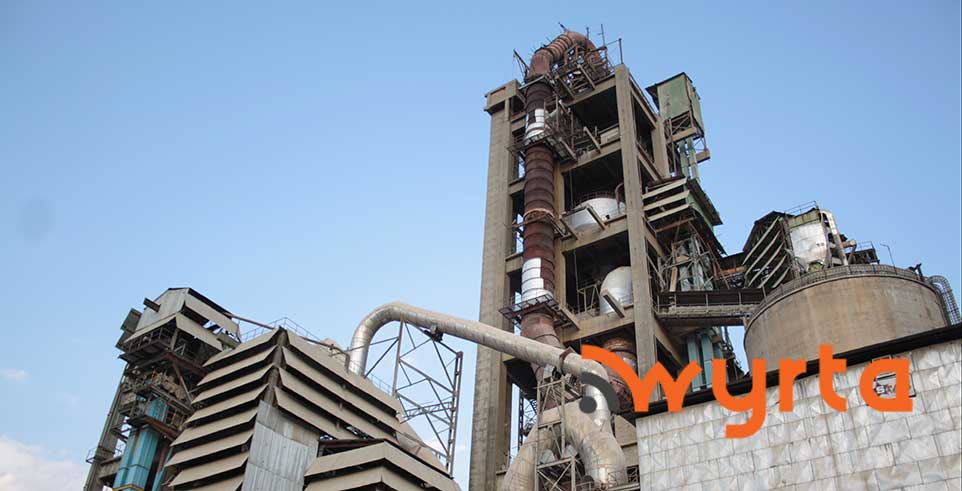 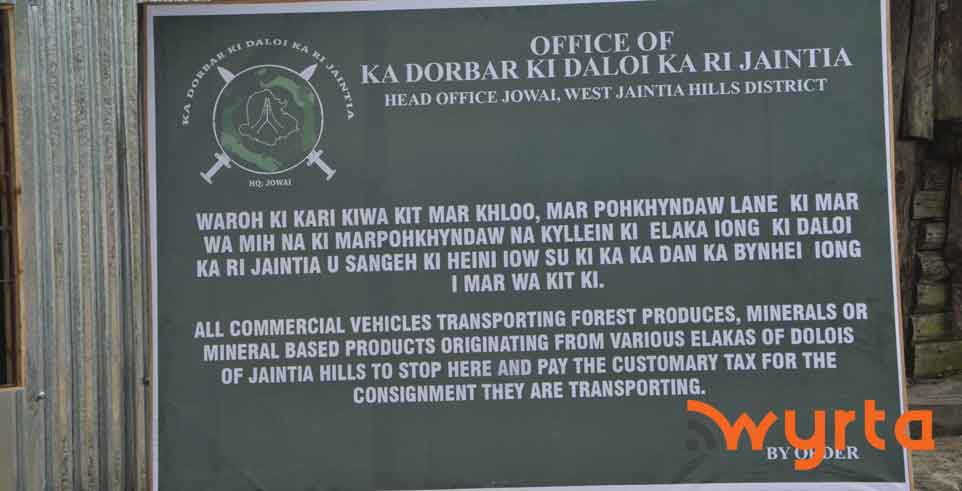