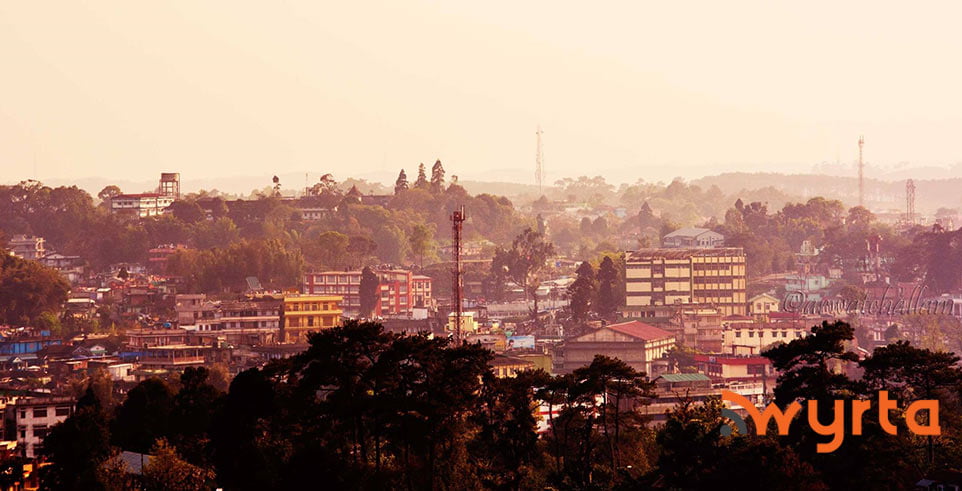 Before the advent of computers and the internet, the only way to know what was happening beyond Jowai was through newspapers, television, radio and a few magazines. Information was very limited. In fact, even today people hardly get out to discover places beyond these borders.

It’s like we were birds born in cages, assuming that flying is a disease. We are conditioned to limit ourselves from going out and pretend we know everything just because we see it in the media. Those who don’t have TVs or can’t read newspapers are ‘outdated’ civilized humans. The fact is, we lack everything from infrastructure to healthcare. While everyone complains about the unavailability of things and yearns to see them in this wretched town, no one dares to question authority.

We are afraid to take responsibility, leaving politicians, bureaucrats and us to turn the wheel of corruption. No one wants to rise above. Thereby, even the ones who actually deserve to work in the system fail to supplant those who have the means to buy off administrators of particular departments. So, before we blame the government, we must look at where our four other fingers are pointed at.

Since we are part of the system we ourselves create corruption, not just the politicians. We accept bribes during elections to elect candidates, we suffer for those five years of their ruling. Take a look at the current situation of the flamboyant project, the Iawmusiang Mall. It was supposed to be completed in three years with a greedy amount of Rs. 28 crore which was later expanded to Rs. 30 crore. The cost continued to pile up with no result. It’s not just the politicians who are to blame but even the contractors failed to apply tender work for the market because they know they can’t fulfill the expense.

Well, who are we to blame the greedy, corrupt politicians of this town since we are the ones who support and accept bribes from them. We even bribe them to get us into the system because we are too proud to work ‘small jobs’.

We buy off everything. We pay for our education and later buy jobs with lakhs of rupees. Our system is akin to the Bermuda Triangle where schemes for development always seem to vanish without a trace. So, do we really deserve to live like this in the 21st century, inside a pothole where we see the light from one end and continue to fight among ourselves to find a place in the corrupt system by accepting and giving bribes? Judging by the reaction to the latest demonetisation of the Indian currency, we know who really makes the most noise about how they’re suffering. The poor really sleeps a lot better than the rich!

Disclaimer: The views and opinions expressed in this article are those of the authors and do not necessarily reflect the official policy or position of our website. 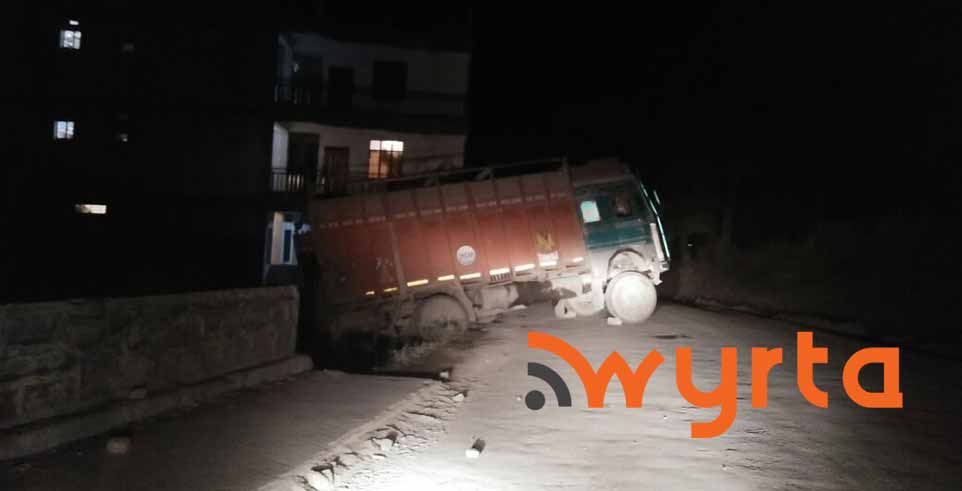 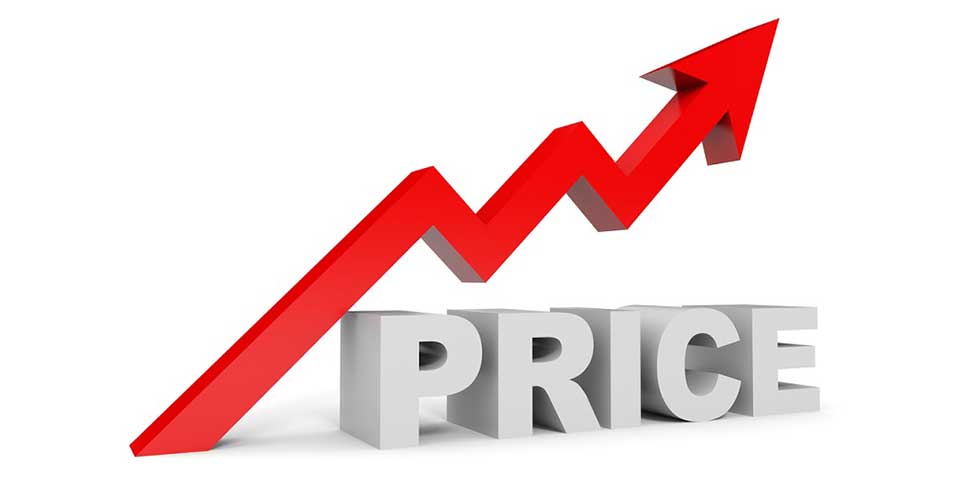