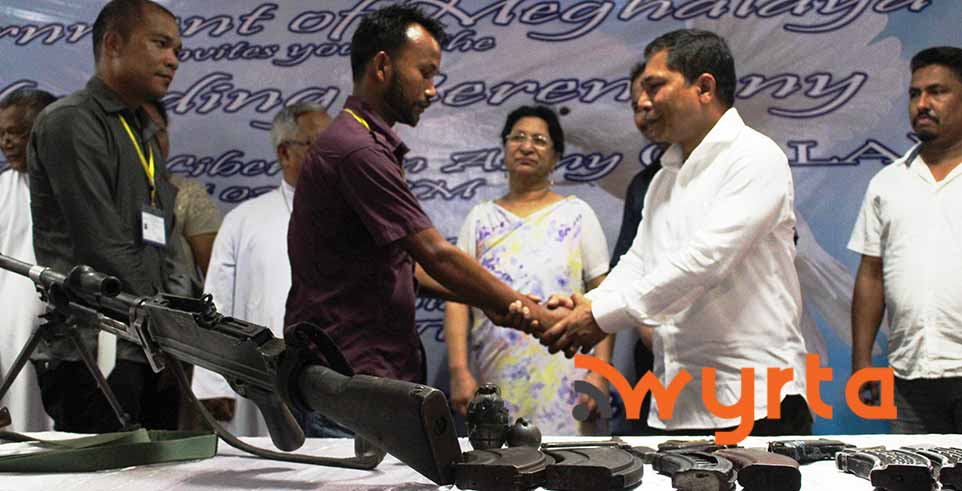 Tura : Signaling an era of peace and hope in the Garo Hills, 66 cadres of United A’chik Liberation Army (UALA) bade farewell to arms at a historic disbanding ceremony of the former militant organization in the presence of the Chief Minister Dr. Mukul Sangma, Home Minister Roshan Warjri, the interlocutors and hosts of dignitaries at SMELC Building, Tura on Thursday afternoon.

It may be mentioned that UALA, formed in 2012, had responded to the overtures of State Government and signed a peace agreement with the Government on December 18, 2015 after a series of dialogues in the past one-and-a half year. 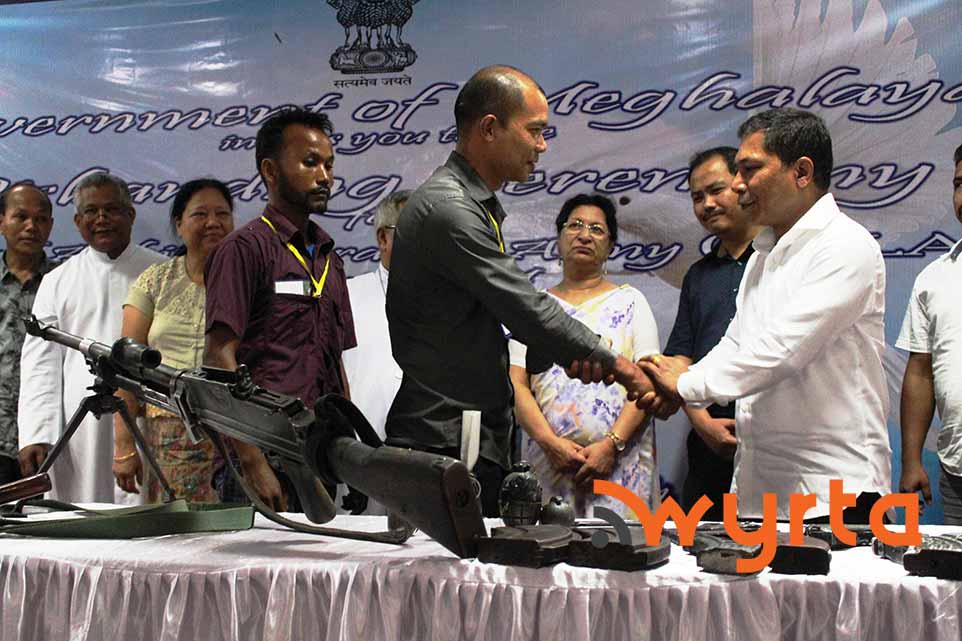 The Chief Minister in his address on the occasion, lauded the bold decision of the organization saying that the programme would generate a lot of hope and should be taken as an opportunity to send a positive message to the others who are still in the jungle. Reiterating that discrimination was the cause of frustration and loss of hope among the youth resulting in militancy, he called for collective and concerted efforts of all concerned to complete turnaround in the system. 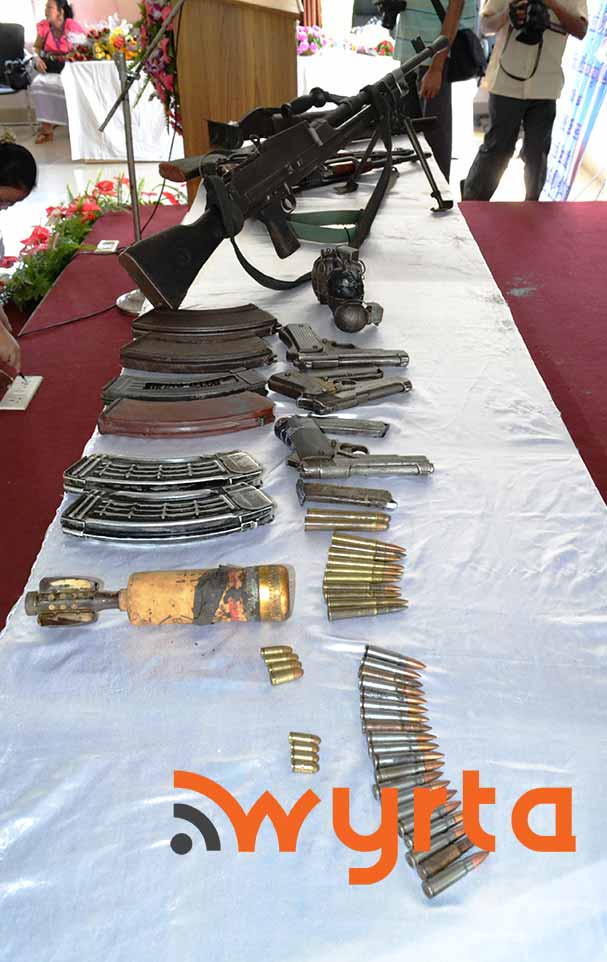 Sharing the concern of the UALA Chairman Novembirth Marak over negative remarks from certain quarters on Government’s rehabilitation package for militant outfits who give up arms, the Chief Minister replied to the skeptics saying the Government was moving ahead with complete clarity to achieve the shared objective of bringing lasting peace in the region. He said the approach of the Government of providing such platform for peace should be adopted across the State as well as other states of the North East as the problem of insurgency is a shared problem of the states in the region.

The Chief Minister urged upon the cadres of the disbanded outfit never to lose hope and assured them that the Government would continue giving them the guidance and support.

Home Minister Roshan Warjri in her address expressed her gratitude to all those who made it possible to bring UALA cadres back to the mainstream and called for continued support and counseling as they start their lives anew. “What lay behind you is not important, but the important thing is what is within you and what lies ahead of you” she told the homecoming cadres and congratulated them on their new journey towards social, economic, moral and spiritual upliftment. She also emphasized on the dignity of labour and called for their participation in working together for peace and development in the State.

Former HNLC Chairman, who is now Legislator of Mawhati constituency, Julius K.Dorphang briefly shared his past experiences, the peace he felt after coming overground and spoke words of encouragement to the cadres of disbanded organization.

Chairman of the disbanded organization, Novembirth Marak highlighted the background of the organization, the objective for which it was formed and the decision taken by them to come and join the mainstream. He expressed his gratitude to the State Government led by Dr. Mukul Sangma and the interlocutors for facilitating their return to the mainstream.

On the occasion, the Bishop of Tura, Rt. Rev. Andrew R. Marak spoke to the cadres on the theme “Return Home” and Rev. Janang R. Sangma deliberated on the theme “Unity for Abiding Peace”, while Rev. G.B.R. Marak and Rev. Fr. Januarius S. Sangma invoked the blessing of God on the occasion through their prayers of intercession and benediction. The disbanding ceremony was chaired by Deputy Commissioner, Prabin Bakshi. (MIPR) 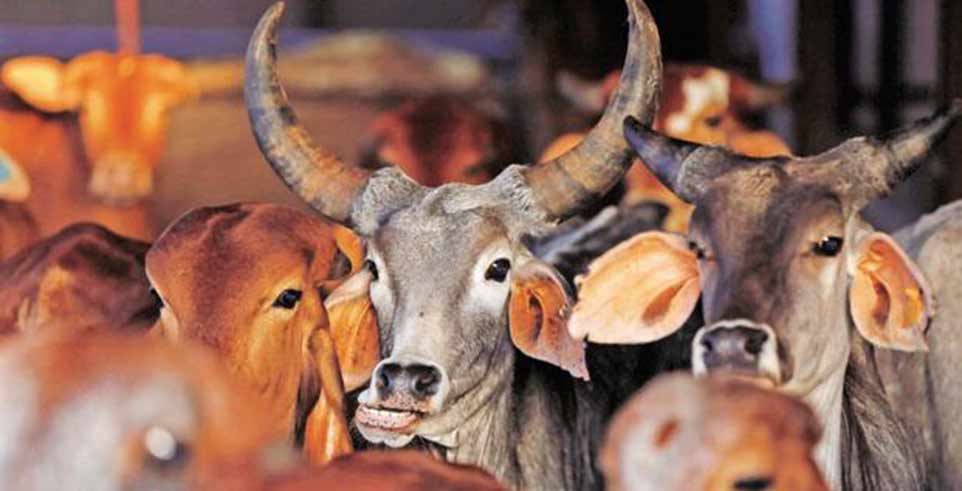 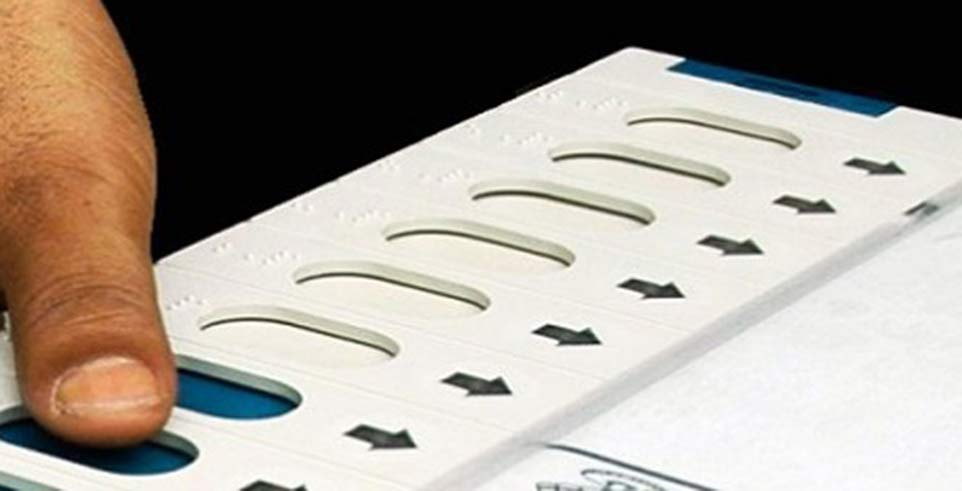