Shillong : With an aim to raise awareness amongst all stakeholders about the importance of good governance in relation to human rights and development, the National Human Rights Commission (NHRC) in collaboration with the Government of Meghalaya with participating States, Assam, Manipur, Nagaland and Mizoram organised a two-day Regional Workshop carrying the theme “Good Governance, Development and Human Rights” at the State Convention Centre in the city today.

The workshop brings State Human Rights Commission (SHRC) members, Government officials, NGOs, Civil Societies, academicians and scholars from each of the four participating states to a platform where they can discuss effective examples of governance practices that have an impact on the promotion of human rights and to draw lessons from them with focus on essential elements of good governance, to identify further challenges and share best practices of good governance and development as well as to put forth a vision for the road ahead.

Addressing the inaugural session as Chief Guest, Meghalaya Chief Minister Dr. Mukul Sangma lauded the initiative of the NHRC stating that such initiatives help create an enabling environment to ensure that we as a nation have a system for ensuring that human rights are accessible to the people, further stating that the workshop provides an opportunity for the inherent traditional systems of the North Eastern region to be taken advantage of, in order that a more alert and vigilant society can be created.

The Chief Minister said that the workshop is a platform for more expansive application of human rights, also adding that the workshop would enlighten all stakeholders and participants to be more alert and vigilant.

Dr. Sangma also stated that Meghalaya has to a large extent witnessed activists who have dedicated themselves in drawing the attention of the people at the helm of affairs to take care of the various institutional and legal frameworks required to be put in place as a measure of catering to the needs of the people, adding that the state has seen many a social activist who have been relentless in drawing the attention of the Government pertaining to the rights of the citizens.

The Chief Minister also said that the Government has re-strategized and re-designed its approach towards developmental initiatives by introducing formats based on sustainable development in line with the Sustainable Development Goals for the growth and prosperity of the people. These kinds of initiatives will go a long way towards ensuring the bringing about of that kind of ecosystem where sustainable development and future prosperity of the people is taken care of, he said while also stating that citizens of the state must be ensured that they have a sense of well being and security, where they can perceive that the Government is capable of attending to their needs.

Dr. Sangma also stressed that in order to wean away the sense of insecurity among the people of the North Eastern region the world needs to understand the historical background and the complexities of the region and also the vibrant economic activities happening in this part of the country.

Justice H.L Dattu, Chairperson, NHRC and Former Chief Justice of India meanwhile stated that workshop is a platform for sharing of ideas and initiation of important discussions which will bring to light the challenges of the North Eastern region, further adding that diverse opinions are expected and new ideas on development emerge from the two-day workshop.

Justice Dattu also said that the North East is a region of strategic importance to the country, its proximity to South East Asia making it an important region for foreign trade and investment. He also stressed on the importance of good governance and how it must deliver on the promise of human rights, also stating that as a developing country it is rightful that India implements good governance and sustainable development, further stating that the country must be digitally empowered in order that good governance through e-governance initiatives can cover inclusive growth as India can be transformed through information technology and that digital democracy is a must for good governance.

It may be mentioned that the Regional workshop is the first of the series of three regional workshops, which would be followed by a National seminar on the same theme.(MIPR) 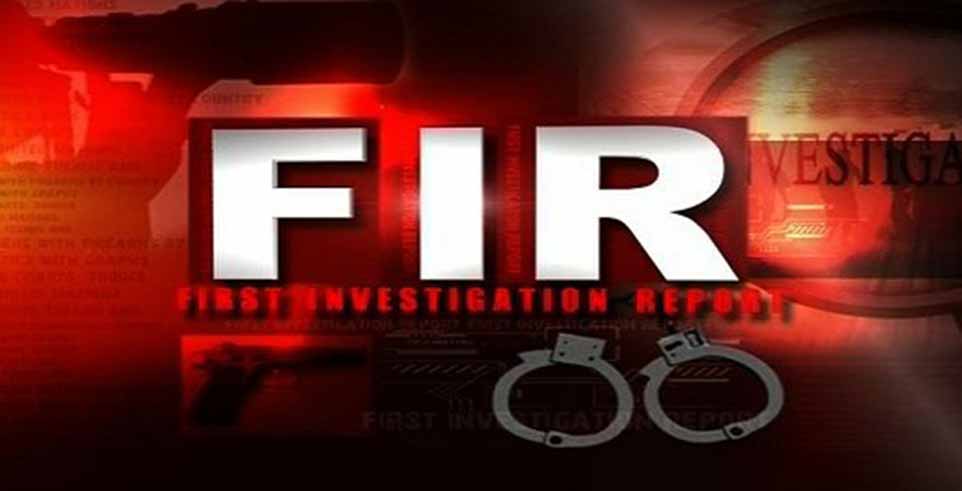 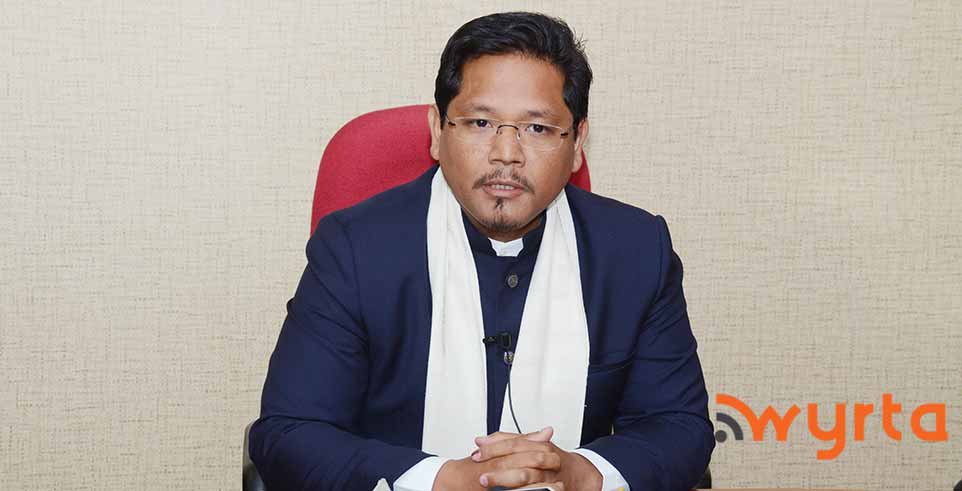 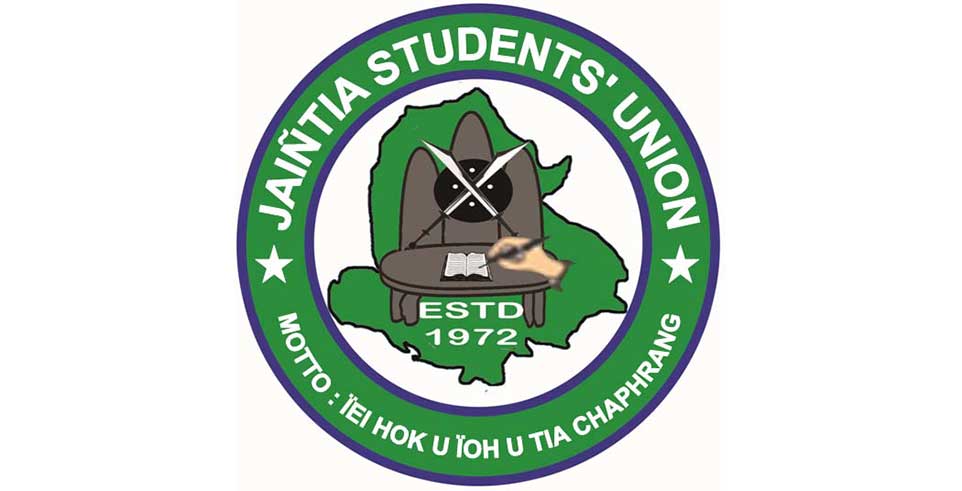 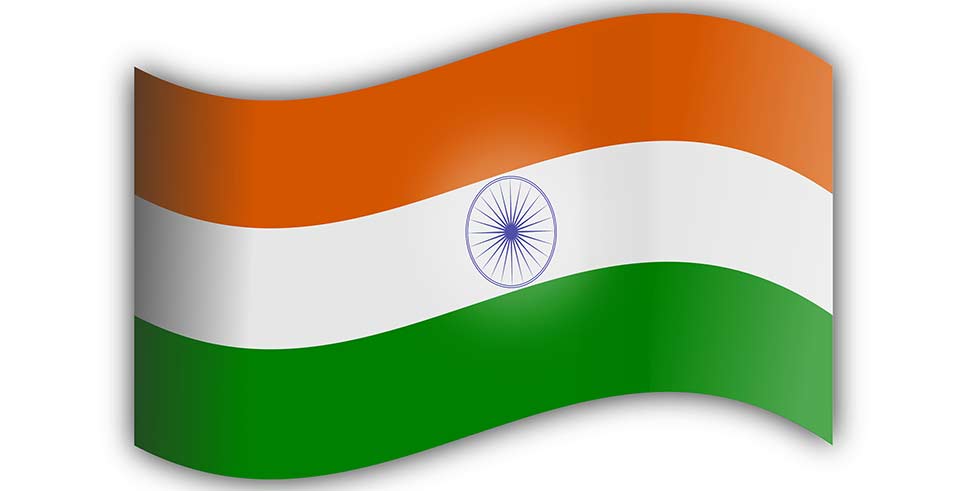