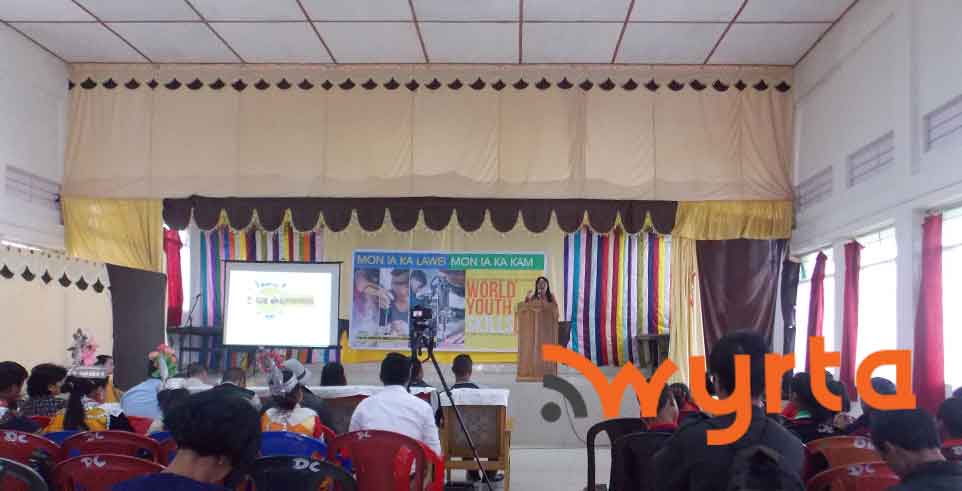 The programme started with a March which was flagged off by Smti R. Lyngdoh, Deputy Commissioner, South West Khasi Hills District from Sngap Syiem College, Mawkyrwat and culminated at the Multi Purpose Hall, DC’s office. 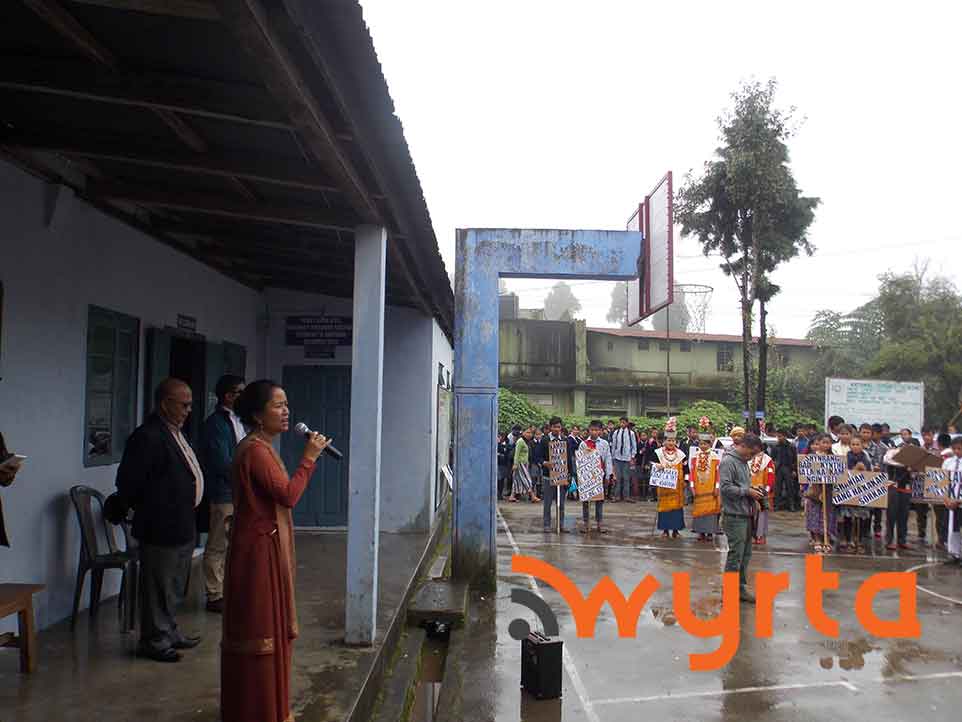 Addressing the gathering as Chief Guest, Smti Lyngdoh said that that the programme serves as a platform for the people in enhancing their productivity, employ ability and sustainable livelihood. While stating that government jobs have become saturated, “it’s high time that people change their mindsets and look towards other sectors of development”, she added. She also laid emphasis on skill development thereby urging youths to hone their skills and talents with determination, resilient and a competitive spirit.

Smti R. Iangrai while stating that the district has a scope and potentialities for tourism, stressed on hospitality which needs to be cultivated amongst the people in order to promote tourism which is one of the sectors of development. She also dwelt at length on the dignity of labour and inspired youth to work hard with patience and perseverance.

Cultural programmes, testimony from two passed-out trainees and inter-action with the youths were the other highlights of the day. 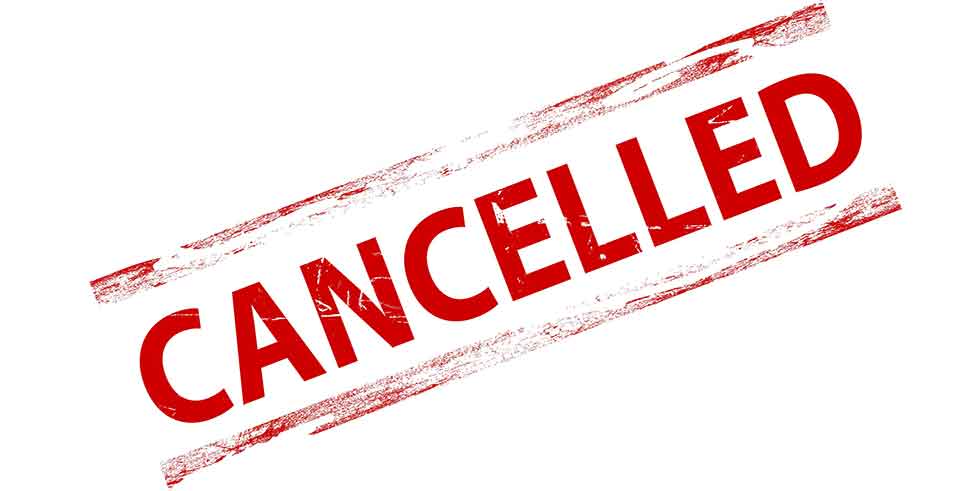 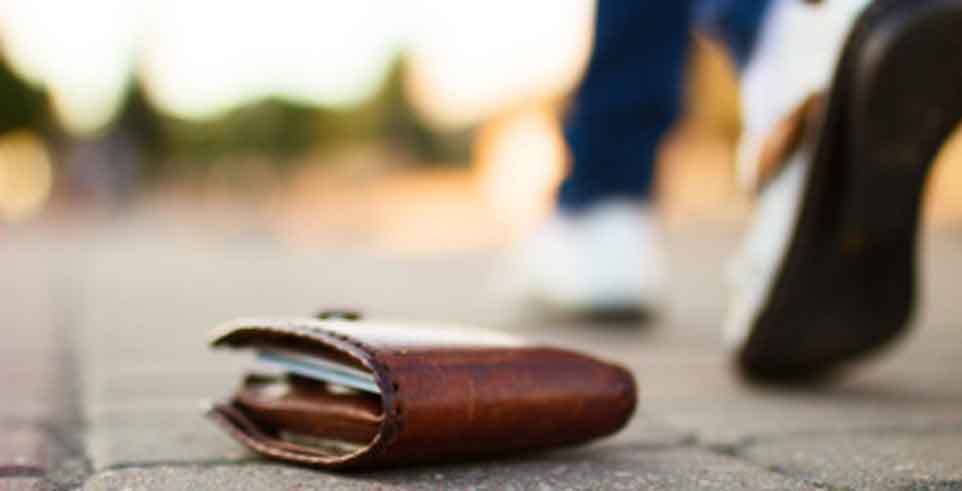 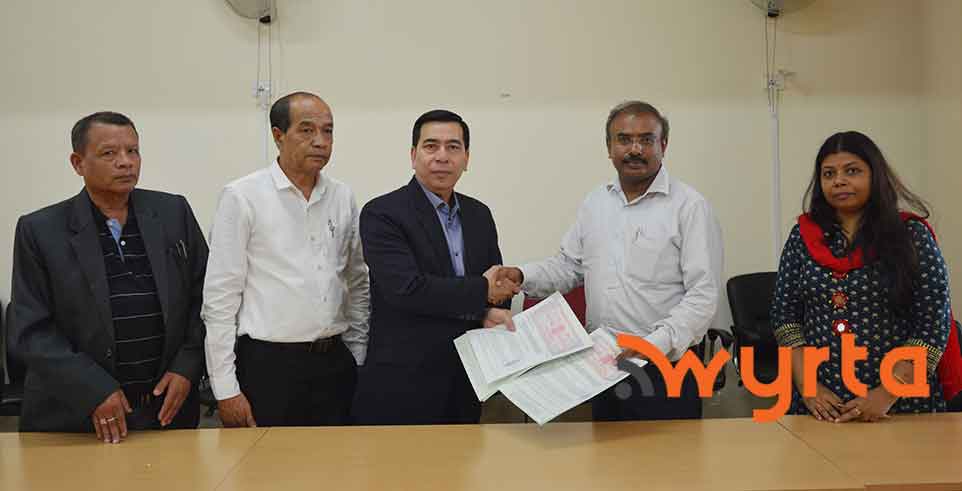