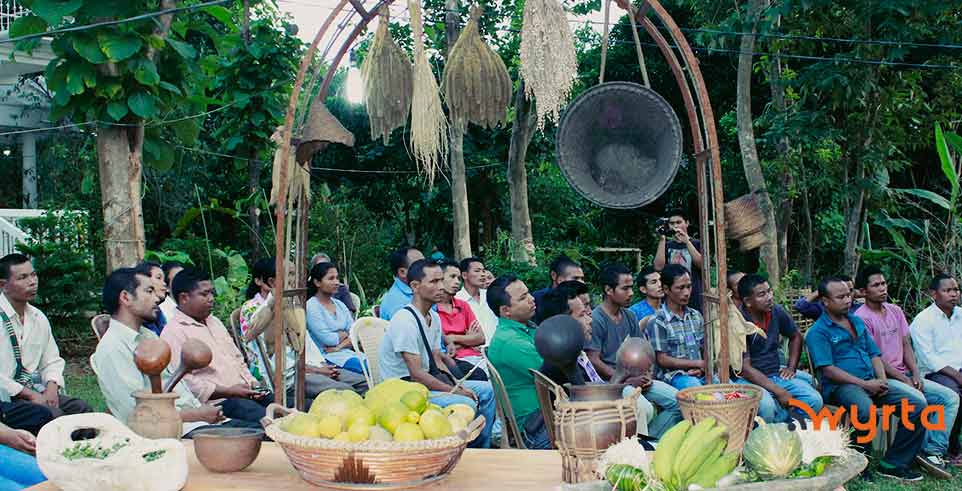 Tura : The Garo Hills Pre-Event to the International Terra Madre Festival was held at Ballonggre village on the outskirts of Tura on Saturday evening, where the six host villages of the International Festival displayed the indigenous food items prepared by them.

Twelve delegates along with 18 chefs from these six host villages from Garo Hills will be participating in the International Terra Madre Festival to be held in Meghalaya from November 3rd to 7th. 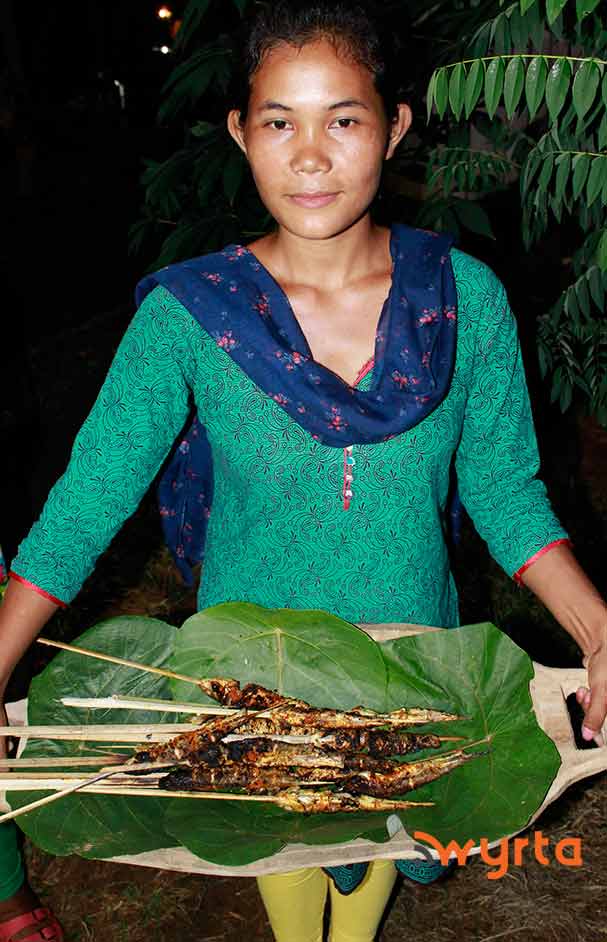 Speaking to the delegates and chefs at the pre-event, Deputy Commissioner of West Garo Hills, Pravin Bakshi said that they should take full advantage of the opportunity and display the unique culture and food habits of Garo hills at the international platform. “Through this festival, we can display our food, culture, dance and music to the rest of the world”, he added.

Earlier, the delegates and chefs were given instructions on display techniques of their food products by Gunme R. Marak, who is a custodian farmer of Ballonggre, while the District Horticulture Officer, South West Garo Hills, Ampati, Beronica Marak  and other representatives from Agriculture and Horticulture departments gave them the insight to the upcoming festival and the role of the chefs and the delegates.

Gunme  Marak stressed the need to appreciate “our roots and cultural practices” and encouraged the villagers to share their skills and experiences indigenous cuisine and pass them on to generations. “Garos are not new to alkaline balance diet, which is becoming a trend among the civilized communities across the globe. Even before the movement of slow food began, the Garos have been practising and sticking to their own roots and food habits. We will use the platform of Terra Madre to tell the global indigenous community about ourselves, our culture and our diversity”, she said.

Gunme Marak is promoting tourism based on agro-biodiversity and runs a farm stay in the outskirt of Tura. “Meghalaya can take the best advantage of the festival to showcase Garo hills and rest of the state to the world to attract international visitors. Community tourism linked with agro-biodiversity will definitely promote and encourage visitors to this part of the world, which is yet to be discovered globally”, she said. 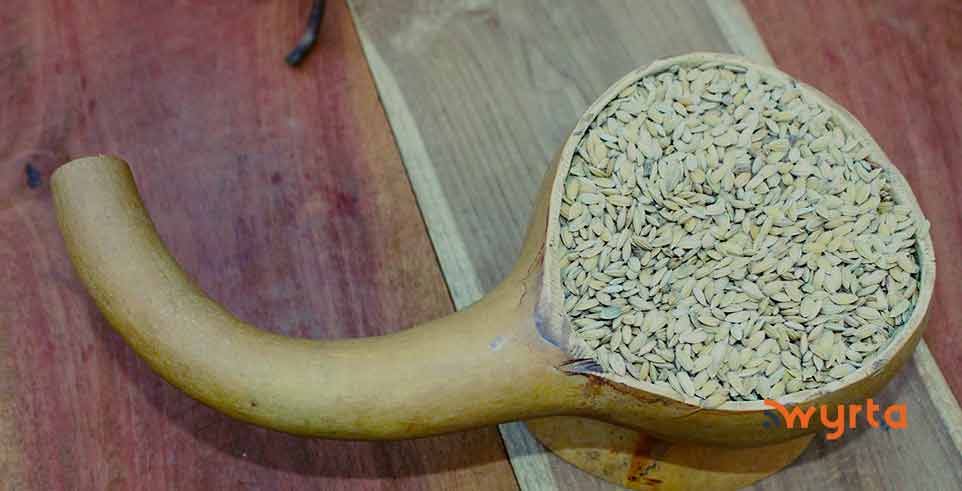 The Agriculture-Horticulture department is motivating and educating the farmers from across Garo hills on the relevance of the crops. “Our attempt is to tell the farmers to speak to the global community about our indigenous crops and its varied uses other than food”, said the the District Horticulture Officer, Veronica Marak, during the pre-event.

Assistant Director, Agriculture, Merril Marak and Fr. Abong Marak were among other officials who also spoke on the occasion, while Dharmen Marak, the lone representative from Garo Hills during the first International Terra Madre Festival held in Italy, shared his experiences to the delegates and others present on the occasion. (MIPR) 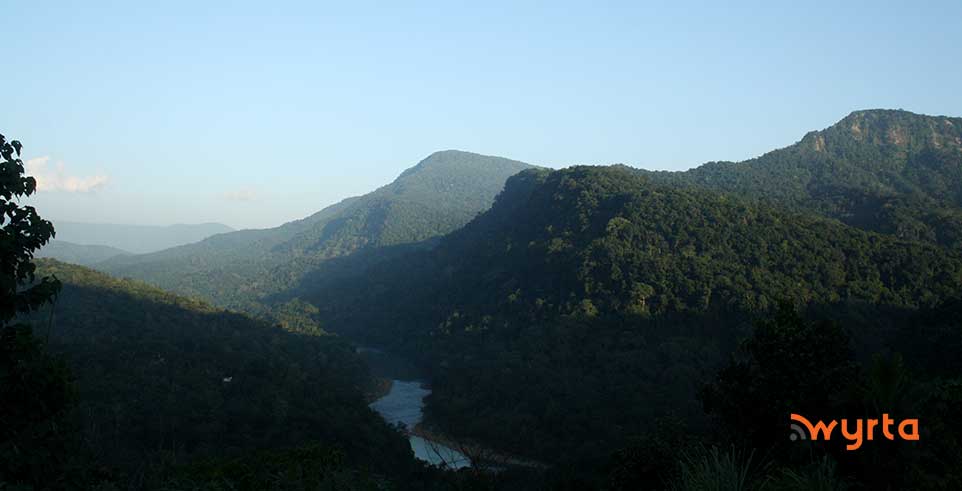 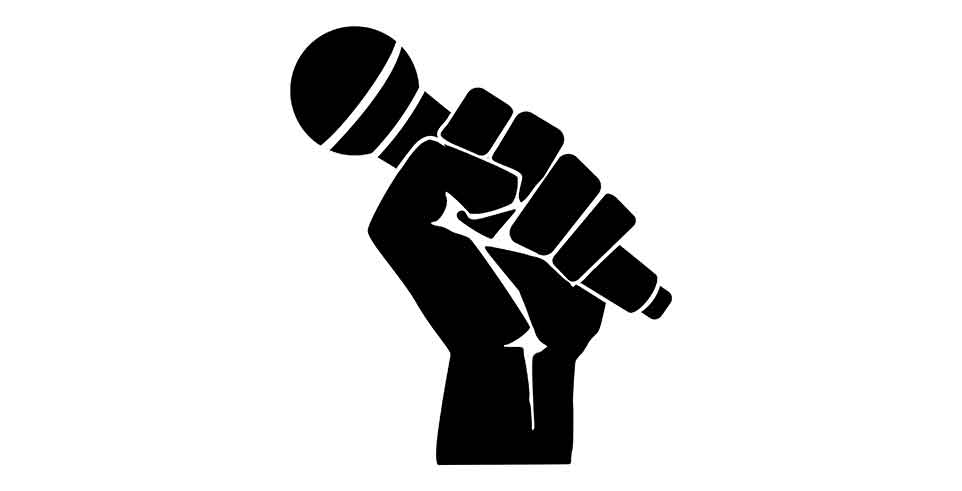 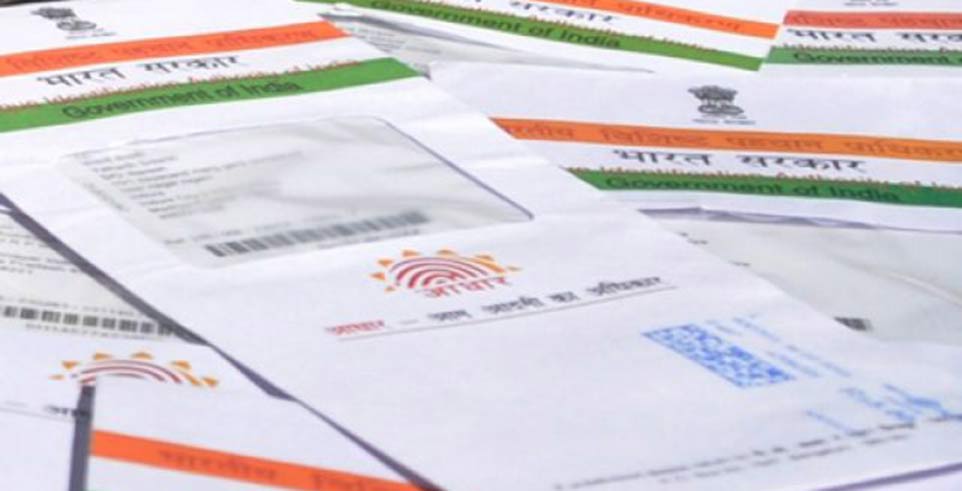