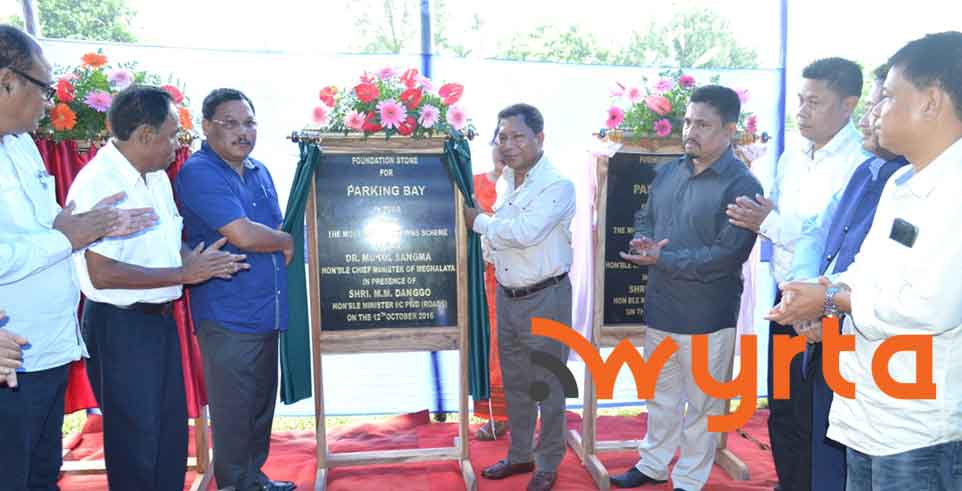 Williamnagar : Meghalaya Chief Minister Dr. Mukul Sangma laid the foundation stones for Parking Bays in Williamnagar, Tura and Agia-Medhipara-Phulbari-Tura (AMPT) Road under the Liveable Towns Scheme of the State Government in the presence of PWD Minister M.M. Danggo, Parliamentary Secretaries, PWD officials and host of other dignitaries at an impressive function held at Parade Ground, Williamnagar on Wednesday.

Under the scheme, these parking bays will be constructed in 12 identified locations in Williamnagar, eight in Tura and three along the AMPT Road, in order to reduce the problems of traffic congestion as well as for beautification purpose. Unlike parking lots, a parking bay is a brief layover for vehicular traffic, including embarkment and disembarkment points of passengers, etc.

Addressing the gathering on the occasion, the Chief Minister informed the gathering that although it was supposed to be three separate programmes, the foundation stone laying ceremony for all the three places had to be done in one place due to paucity of time. “This only shows the rapid pace of developmental works being undertaken by Government. There is so much to do and so little time in our hands”, he said.

Highlighting on the different initiatives under the Most Liveable Towns & Cities – an ambitious programme of the Government, the Chief Minister said that these initiatives were an outcome of a long drawn diligence of what the Government would like to achieve for the State and its people. It may be recalled the Government had already launched CCTV projects across the State and very recently, Highway Patrol vehicles have also been flagged off for the most vulnerable areas of the State to provide safety and security to the citizens under the scheme.

While emphasising on the importance of safety aspects and right of way in the construction of roads, the Chief Minister spoke of how he receives reports of road mishaps from across the State almost on a daily basis and said that such problems would continue unless there is traffic regulation. He therefore stressed the need for District Transport Authorities in every district to have workshops and training to create awareness on traffic rules and regulations and road safety so as to have self-regulating citizens and a civilized society, adding, “How we behave will reflect to others as communities”.

With God given natural beauty, the Government’s efforts to promote Meghalaya as one of the most sought after destination in the world is possible only if we can project the State as safe, secure and the most liveable one, the Chief Minister said and informed that the Government has already sanctioned Rs. 15 crore for community-based Rural Tourism Resort on the other side of Simsang River. He also said that the sanction for the total length from Williamnagar to Chokpot would be sanctioned this year itself and this would become a booster to promote Shillong-Nongstoin-Williamnagar Road as a tourism circuit.

Earlier, PWD Minister M.M.Danggo, in his brief address, highlighted on the deplorable road condition in and around the West Khasi Hills and South Garo Hills region and said it used to take two days and two nights to travel from Ranikor in West Khasi Hills to Baghmara in South Garo Hills. He put on record his gratitude to the Chief Minister under whose leadership a sanction of Rs.113 crore has been accorded for development of road connectivity across this region. 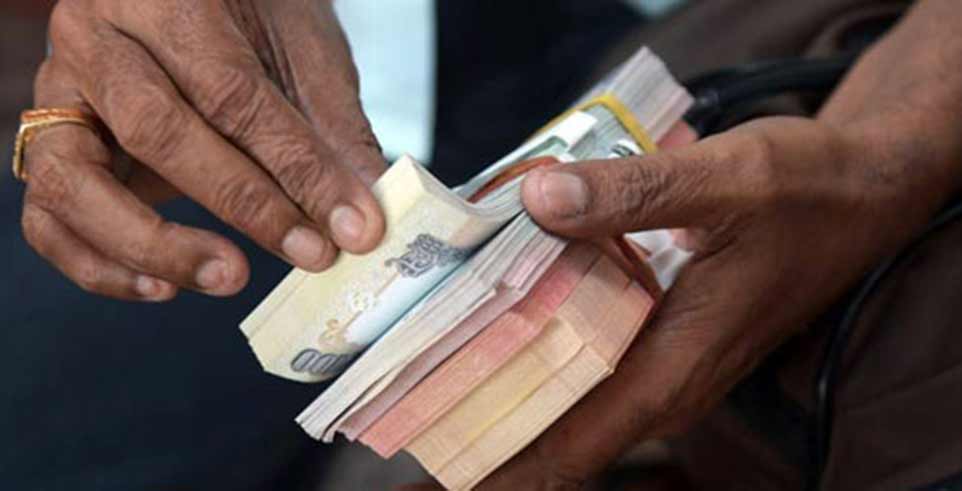 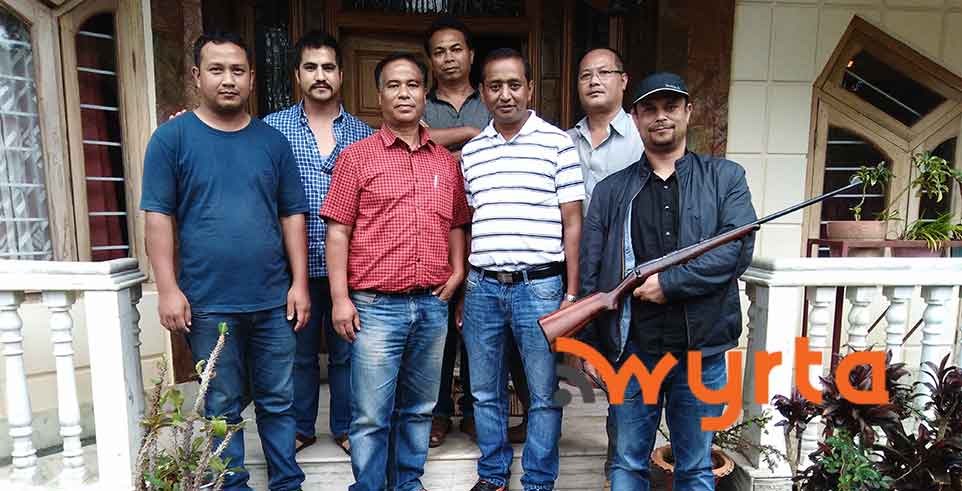 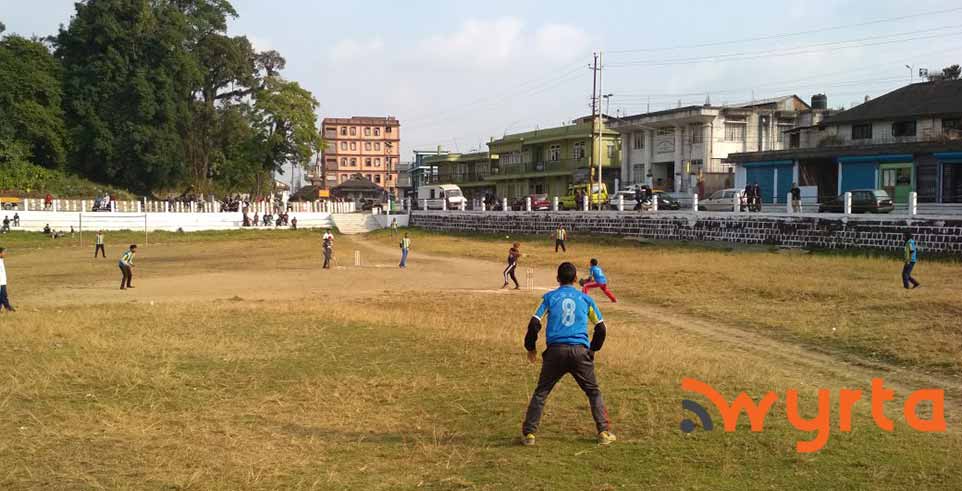