GSU irked by irregularities in appointment of lecturers in Garo Hills
Why are Garo lecturers not being appointed in State Govt. Colleges outside Garo Hills? : GSU 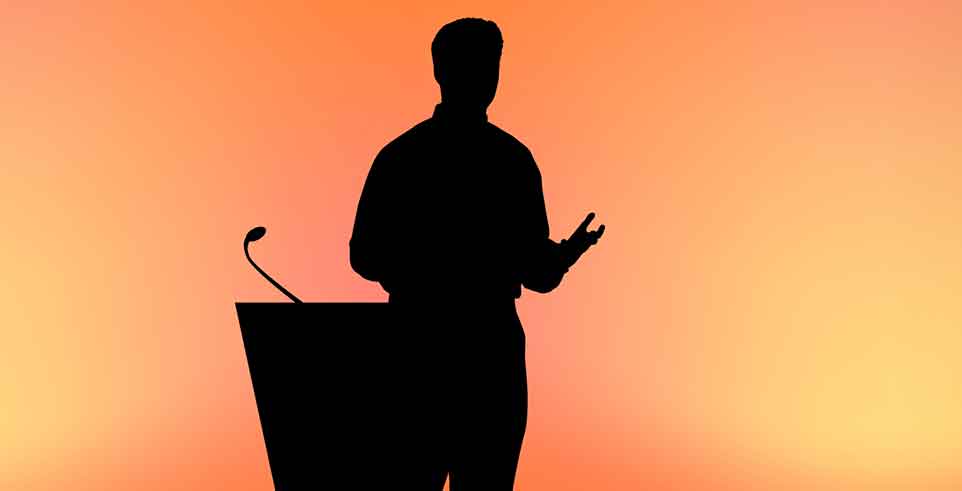 Tura : In a letter to the Minister of Education Dr. R.C. Laloo, the GSU CEC has alleged that even though many qualified Garos have cleared their NET Exams, they’re still left looking for jobs in colleges across the state.

The GSU pointed out the case of Jojrang G.D. Shira who was a Physics lecturer on a contractual basis at Tura Government College, but is now appointed as a lecturer at the College of Teachers Education, Tura. The Union claims that Shira does not hold an M.Ed Degree.

The GSU also claims that he did not even apply for 3(f) in the College of Teacher Education, Tura but had applied for the same in the Tura Govt. College.

The GSU further alleged that Smt. Damaya-Iaka Grace Suiam, a lecturer in English, has been appointed at the Tura Govt. College in place of the Retd. Vice-Principal of the college, Smt P.M. Marak, who was an Economics Lecturer. 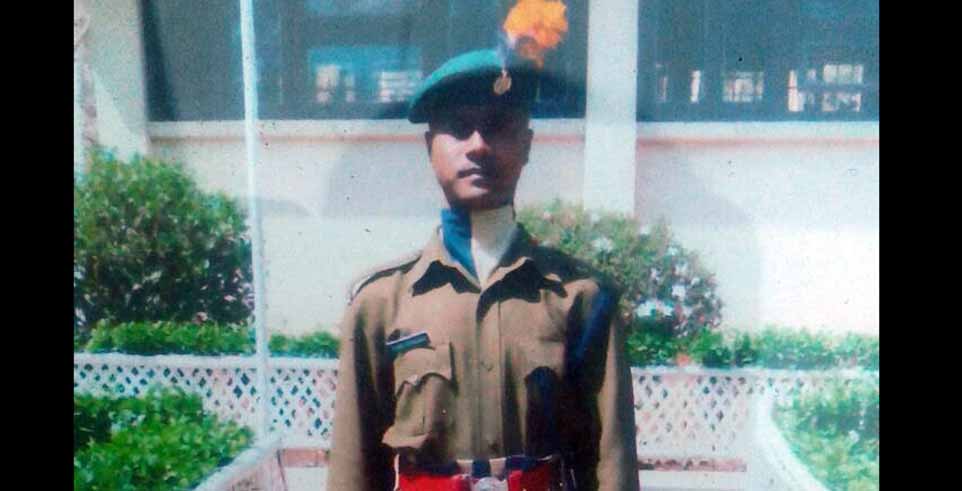 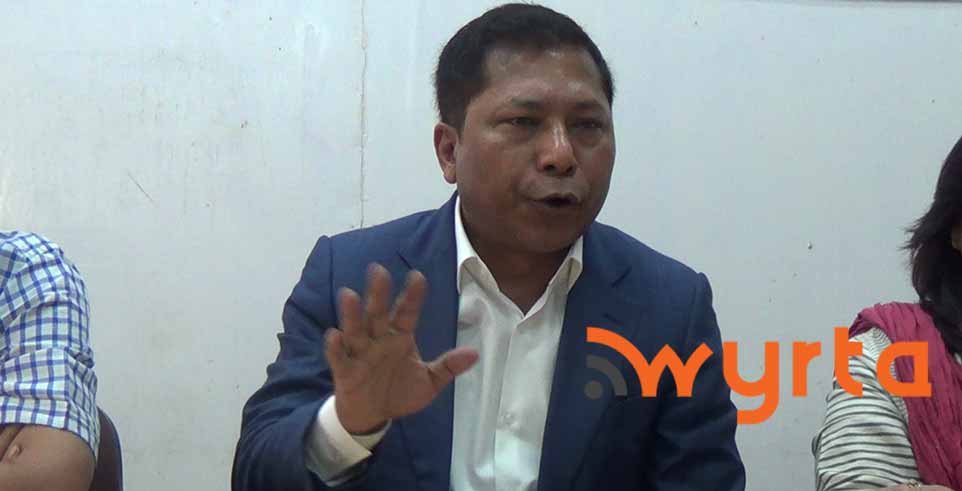 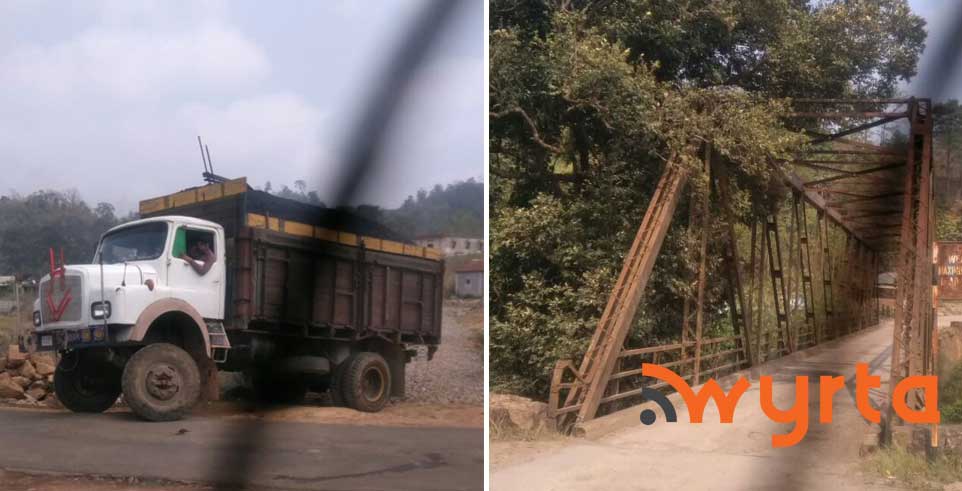