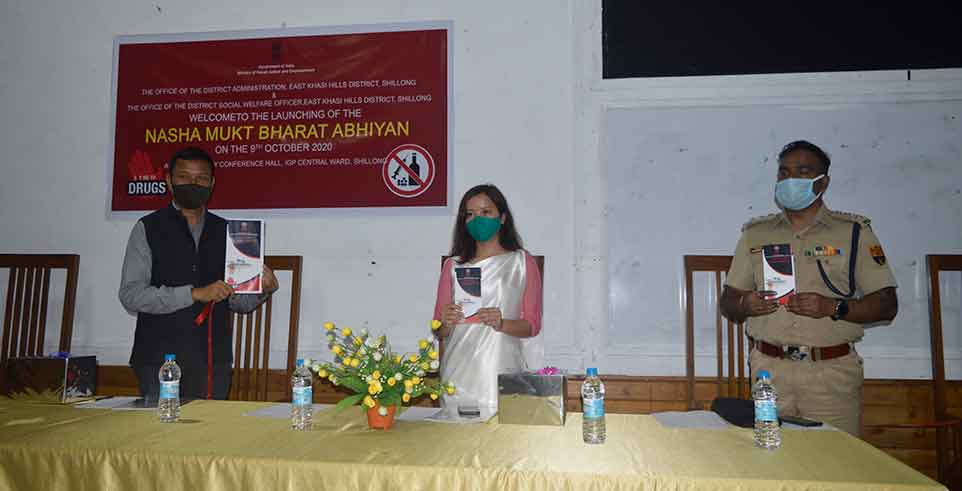 The launching ceremony was attended by the Director Social Welfare, Meghalaya, Shri D D Shira as the Chief Guest and Deputy Commissioner, East Khasi Hills, Kum. I Laloo as Guest of Honour.

Shri D D Shira, in his speech, expressed concern over the steep rise in the number of substance abuse cases in the State which has hampered the progress of the State. He said that the Government continues to find ways and means to combat this menace which affects the lives of families and the society. He called upon all concerned citizens and departments to commit themselves in helping the youth especially by engaging them in various activities and by introducing programmes which can sway them away from the danger of drugs.

Kum. I Laloo, in her introductory speech, said that East Khasi Hills is amongst the 272 most affected Districts in the country in terms of intoxicant usage. The launching of this campaign should be taken on a mission mode to eradicate this menace from the district and the state as a whole, she said. She further added that that the District administration including the District Police, Social Welfare Department and partner NGOs have formulated a 3 pronged approach to tackle this problem. These include checking of supply chain, outreach and awareness programmes to sensitise the general public especially in schools and colleges and demand reduction and treatment. These programmes will be carried out by the Police Department, Social Welfare, the District Administration other allied Departments, partner NGOs and other stakeholders.

The Chief Guest and Guest of Honour also released the Nasha Mukt Bharat Abhiyan Booklet to  mark the launching of the campaign. 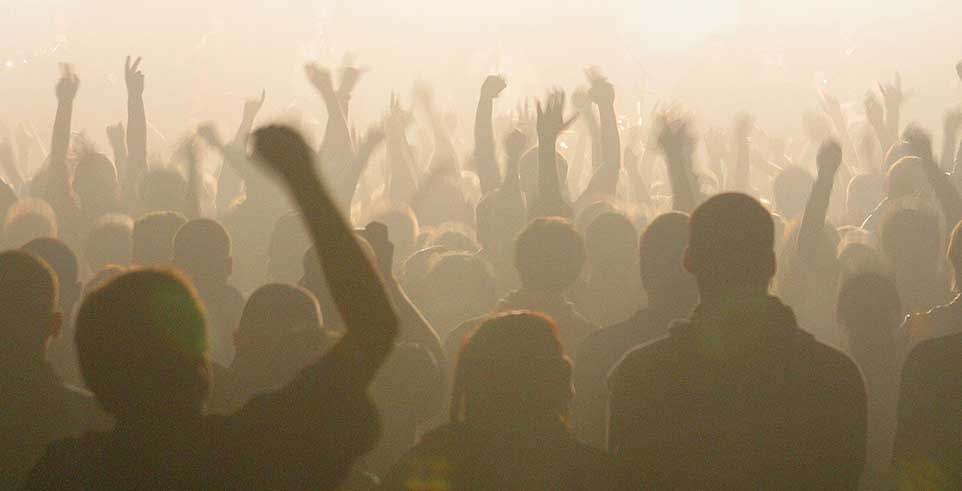 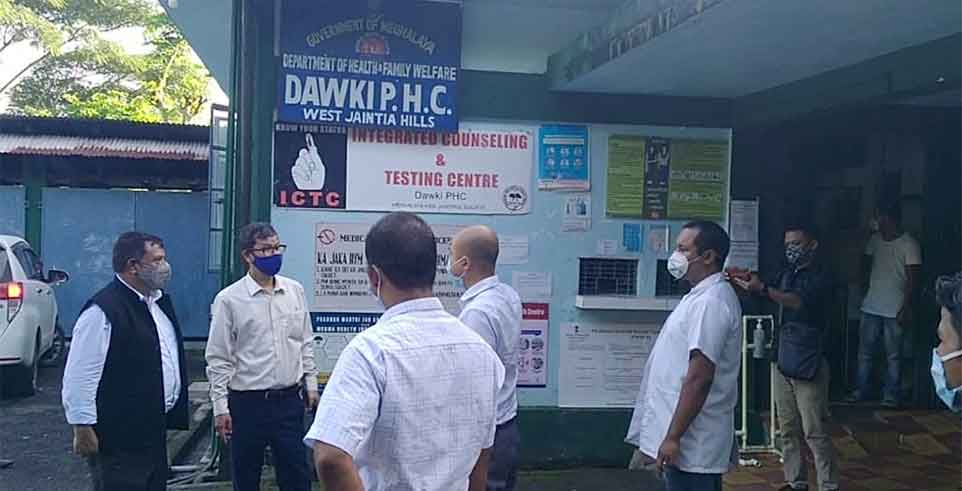