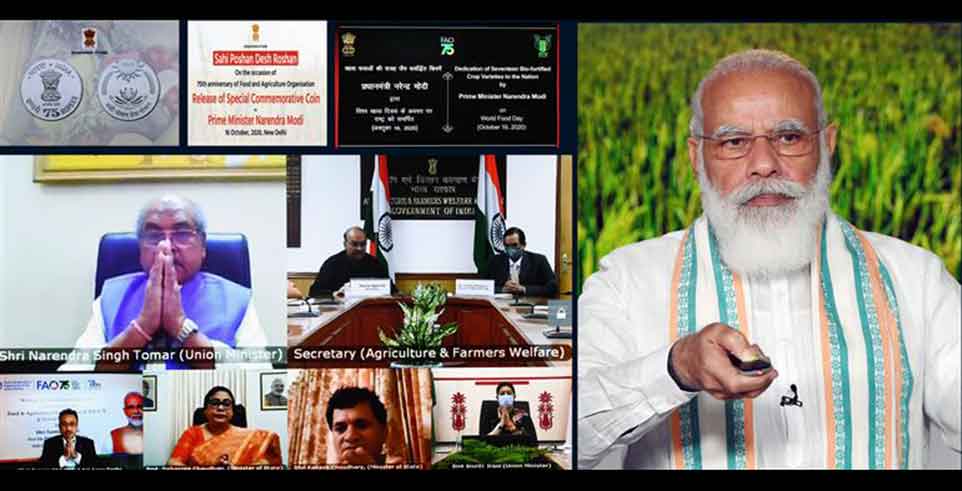 Speaking on the occasion, the Prime Minister greeted the people across the world who are constantly working to remove malnutrition. He said, our Kisan Saathi – our Annadata, our Agricultural Scientist, our Anganwadi ASHA workers, are the basis of the movement against malnutrition. While they have filled the granary of India with their hard work, they are also helping the government in reaching the poorest of the poor. He added, due to all these efforts, India is fighting a strong fight against malnutrition even in this crisis of Corona.

The Prime Minister said over the years, FAO helped to increase agricultural production and eradicate hunger all over the world, including India and has played a huge role in increasing nutrition and its service is respected by more than 130 crore Indians. He said this year’s Nobel Peace Prize to the World Food Program is also a major achievement for the FAO. He remarked that India is happy with the partnership and engagement which has been historic.

The Prime Minister said the world food program was started by FAO under the leadership of Dr Binay Ranjan Sen when he was the Director General in FAO. He had felt the pain of famine and starvation very closely and the scale of his work is still useful for the whole world. He said the FAO has also closely watched India’s fight against malnutrition in the past decades but its scope had many constraints. He said for reasons such as getting pregnant at a young age, lack of education, lack of information, inadequate access to drinking water, lack of cleanliness, etc. we could not get the expected results.

The Prime Minister remarked that with years of experience fresh efforts were made in the country after 2014. He said with an integrated approach Government took a holistic approach and ended all the silos to work on a multi-dimensional strategy. He listed the initiatives by the Government to fight malnutrition such as National Nutrition Mission (POSHAN Abhiyaan), construction of toilets under Swachh Bharat Mission, Mission Rainbow, Jal Jeevan mission, distribution of low cost Sanitation pads, etc. He highlighted the outcome of such efforts like Gross Enrollment Ratio of girls exceeding the Ratio for boys, etc. He said important work is done to tackle malnutrition like promoting coarse grains and crops rich in nutrition like protein, iron, zinc, etc.

The Prime Minister expressed thanks to FAO for fully supporting India’s proposal to declare 2023 as the International Year of Millets. He said this will encourage intake of nutritious food, increase their availability further and benefit small farmers a lot. He said the small and medium farmers mostly grow coarse grains on their land where there is a problem of water and the land is not so fertile. He added this will benefit not only to India but the whole world.

The Prime Minister remarked the common variety of some crops lacks some micronutrients and thus bio-fortified varieties were developed to overcome these shortcomings. He added today 17 bio-fortified seed varieties of several local and traditional crops including wheat and paddy are being made available to the farmers which is an important step to strengthen the nutrition campaign.

The Prime Minister said experts around the world were concerned about starvation & malnutrition in India owing to the Corona pandemic. He said amid these concerns, during the past 7-8 months, India has distributed food grains worth about Rs 1.5 crore to the 80 crore poor free of cost, to fight starvation & malnutrition. He added special care was taken to include rice or wheat along with lentils in the ration, as India’s commitment towards food security.

The Prime Minister said until 2014 the Food Security Act was in force only in 11 states and only after that it was implemented effectively in the entire country. He said while the whole world is struggling due to Corona, Indian farmers made a record production of food grains and the government also made new records in procurement of food grains like wheat, paddy and pulses. He said reforms are being done continuously in India which shows its commitment towards Global Food security. He listed various agricultural reforms being done to increase the income of farmers. He said the goal of the amendments made to the APMC Act is to make it more competitive. He added several steps have been taken to ensure that farmers get one and a half times the cost as MSP. MSP and government procurement are an important part of ensuring the country’s food security. So it is natural for them to continue

The Prime Minister said to give strength to small farmers, a large network of Farmer Producer Organizations i.e. FPOs are being developed in the country. Grain wastage has always been a major problem in India and amendments in the Essential Commodities Act will change this condition. Now the government as well as private players would get more opportunity to build better infrastructure in villages.

The Prime Minister while elaborating about the amendment to APMC Act, said when the farmer makes an agreement with any private company or industry, the price of the produce will be decided even before sowing. It will also provide relief from the price fluctuations and will encourage new technology in farming. He added apart from giving more options to the farmer, legal protection has been given to the farmer. If the farmer wants to break the agreement for any reason, then he will not have to pay any penalty. But if the institution that compromises the farmer breaks the agreement, he will have to pay a fine. He said the agreement will be only on the yield and there will not be any kind of crisis on the land of the farmer. That is, every type of protection to the farmer has been ensured through these reforms.

The Prime Minister concluded when the Indian farmers become strong their income will increase, so the campaign against malnutrition will get equal strength. He wished that increasing synergy between India and FAO will give further momentum to the campaign. 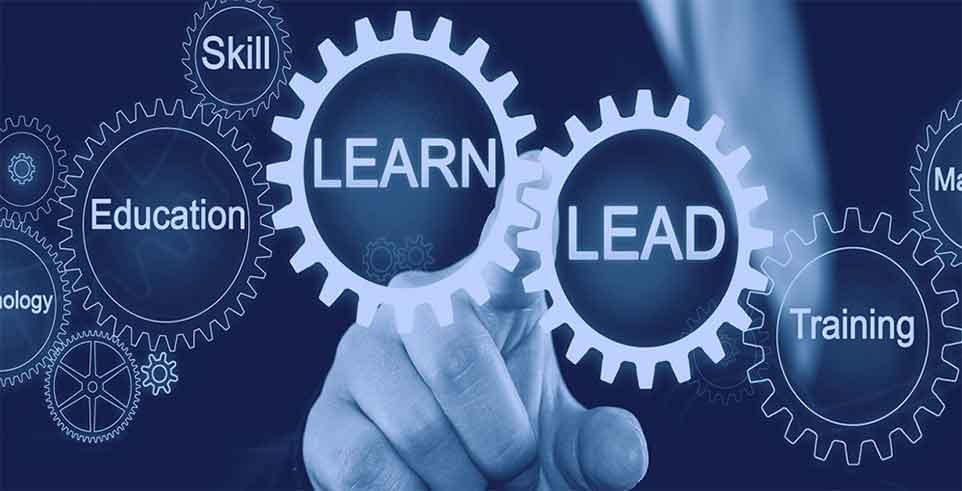 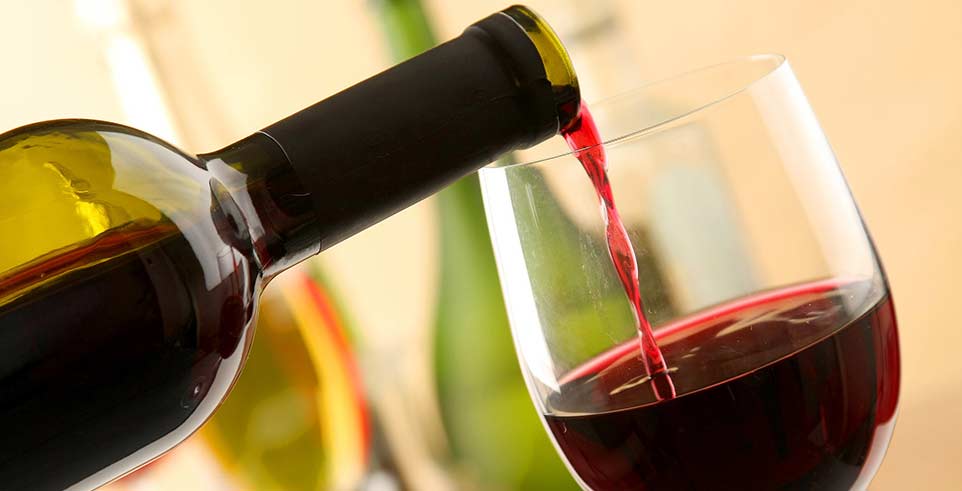