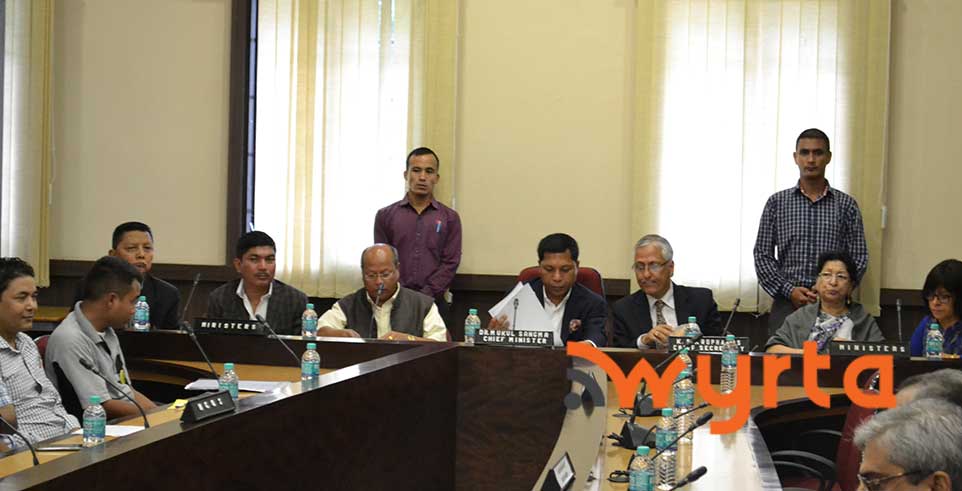 Shillong : Meghalaya will not allow Uranium Corporation of India Limited (UCIL) to take up any preliminary activities or pre-mining developmental activities in the uranium deposit areas in South West Khasi Hills district unless it can convince the people of the State on the safety aspects or how it can insulate the people from the ramifications of uranium mining.

This was the stand taken at a meeting between the State Government and various NGOs opposing the uranium mining, including the representatives of some villages in South West Khasi Hills at the conference room of the State Secretariat, Shillong this afternoon.

Various organizations have opposed the construction of Nongstoin-Pambriew-Wahkaji-Mawthabah road under SARDP-NE on the ground that the government’s intention of constructing the road was to facilitate uranium mining in the area.

During the meeting leaders of various NGOs including NESO, KSU, JACSO, JAC, etc and the village representatives of Mawthabah-Wahkaji areas shared their concerns and views on the issue.

Some of the village representatives welcomed the construction of roads, but at the same time said they were opposed to uranium mining.

Chairing the meeting, Chief Minister Dr. Mukul Sangma said that the Government has worked hard to get the road projects sanctioned under Special Accelerated Road Development Programme for North East (SARDP-NE) and that it should not be linked to issue of uranium mining.

He said that the people should not interpret the construction of proposed two-lane road projects as facilitating uranium mining in the state since the Government would not take any decision on the matter unless a consensus was reached with all the stakeholders and people of the State are fully convinced about it.

“The road projects should not be linked to uranium mining in the state as its objective is to upgrade national highways in the State, to connect the state capital of the northeastern states with the East-West corridor, to connect district headquarters with national highways and upgrade the state highways into double lane” he said and appealed to the NGOs not to oppose the road projects and miss out the opportunities for development.

Sharing the concern of the people on the effects of uranium mining, the Chief Minister, however, said that there were scientific solutions to the challenges. But he urged upon the representatives not to misinterpret that UCIL would take up uranium mining if the road was constructed saying there are laws to protect the land and the people.

He also urged upon them not to take premature decisions and said that the State Government would continue with this kind of engagements and discussions with all the stakeholders until a consensus was arrived at on the issue.

Forest & Environment Minister, Prestone Tynsong suggested that a Committee, constituted in 2009 to deal with the issue, be revived. He recalled that the Committee previously headed by Mr. Bindo Lanong had not made any submissions on the matter.

Earlier, Chief Secretary K.S. Kropha highlighted the background of the uranium mining issue, while Principal Secretary, Political Department, P.K. Srivastava closed the meeting with a vote of thanks. (MIPR) 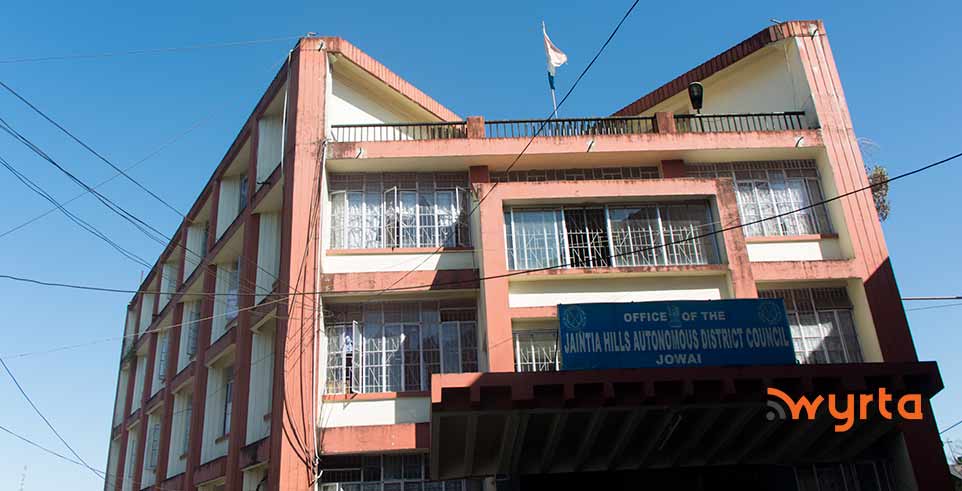 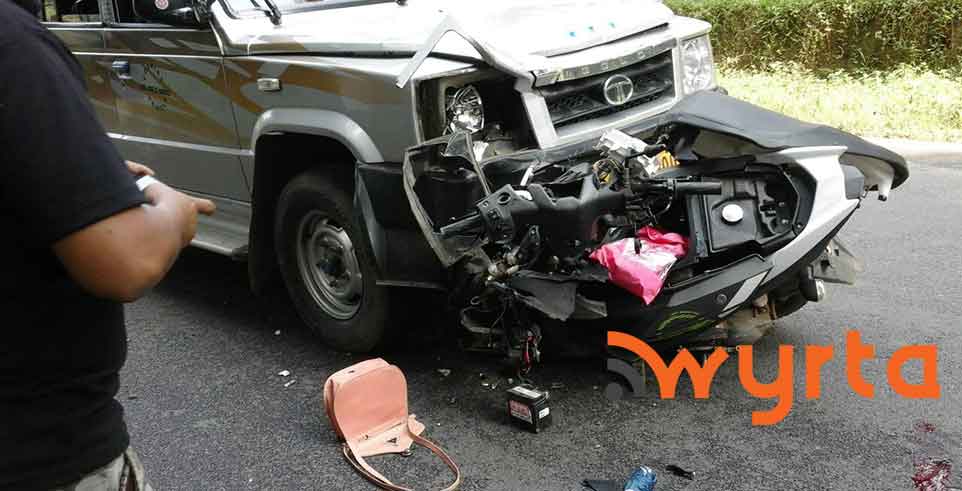 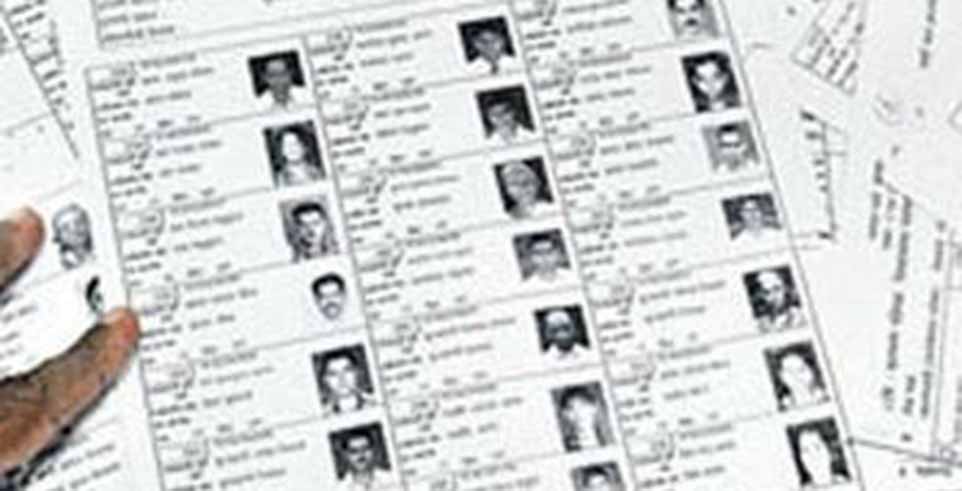 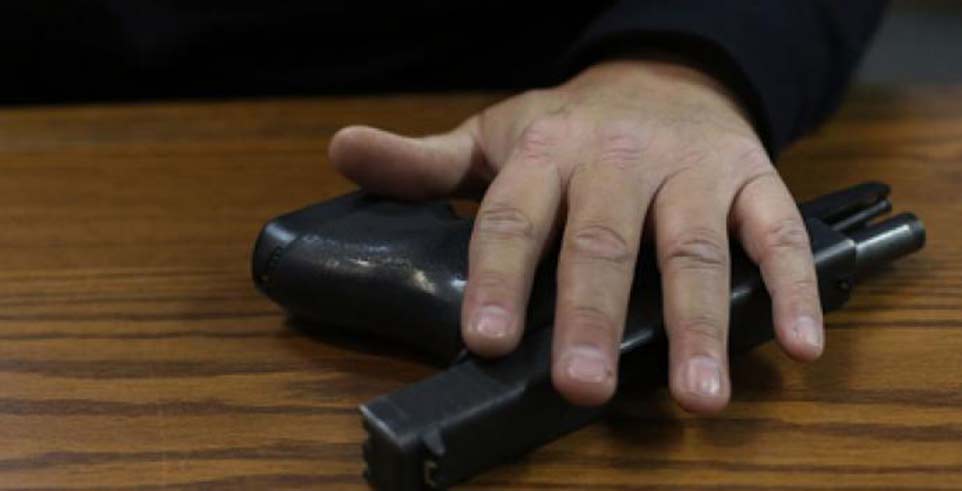 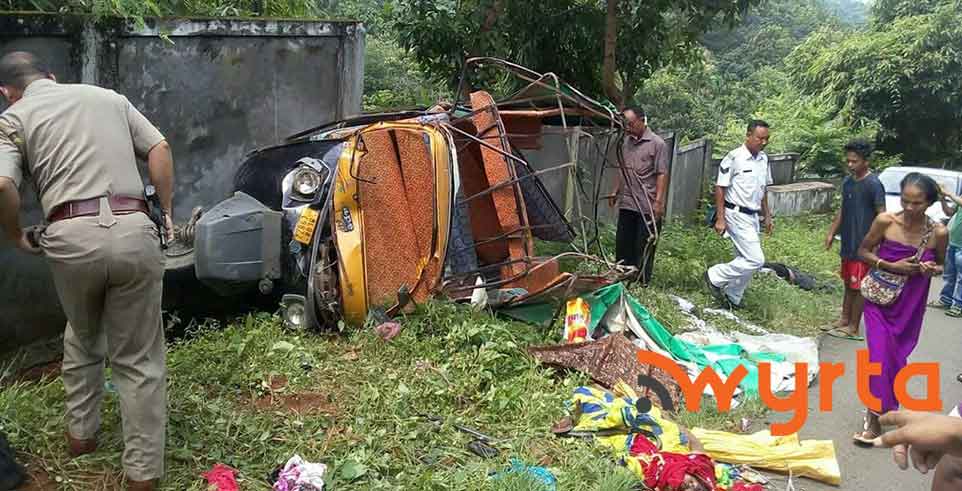