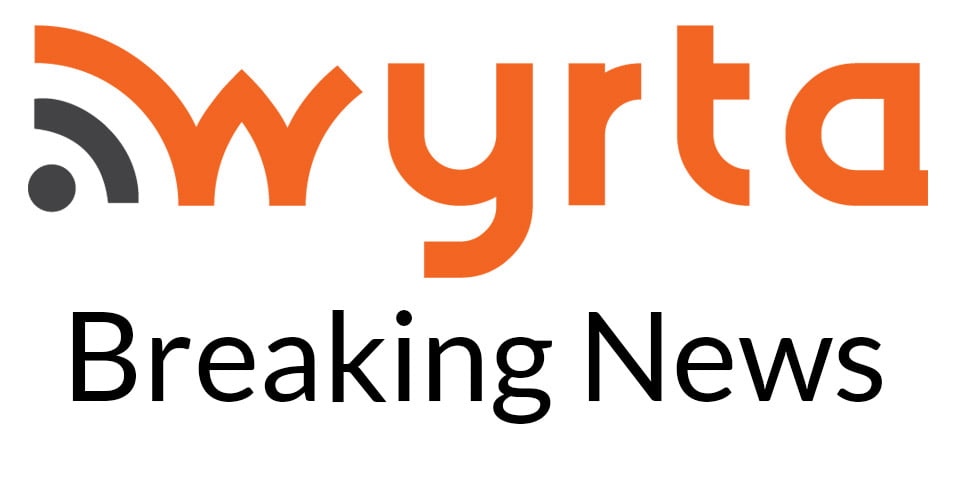 Shillong: The Under Secretary to the Government of Meghalaya, General Administration (A) Department has inform that as a mark of respect to Late Shri Hopingstone Lyngdoh, Member of Legislative Assembly, the State Government  has declared 3 (three) days of state mourning on 27th, 28th and 29th September 2015. During the period of State Mourning there will be no Official Entertainment and the National Flag will be flown at Half Mast at all Government Establishments throughout the State. He further informed that a State Funeral will be held on 29th September, 2015. (MIPR)