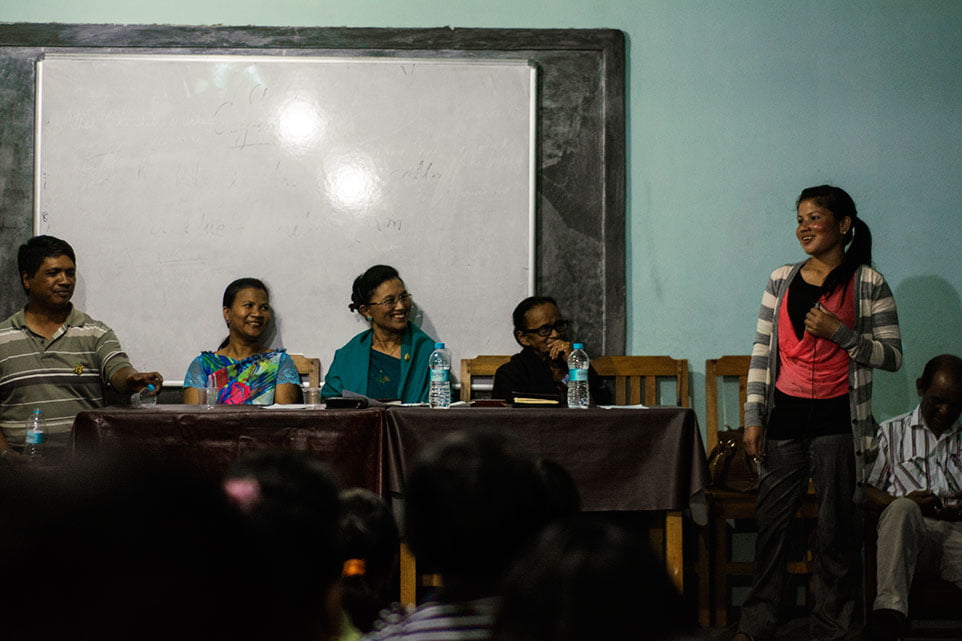 Jwai: Meilewanka Lamurong arrives late for her felicitation function and promptly apologise, saying that she was neither taking a nap nor playing with friends, but was held up by work. She is a daily wage earner who engages in domestic work on an hourly basis in Jowai.

She is one of the first batches of three students out of four who have successfully passed the Secondary School Leaving Certificate (SSLC) exam from a night school run by the Presbyterian Women Social Welfare Organisation. All three students, including Christina Kyndait and Merry Sana, passed on their first attempt.

Meliwanka supports two other siblings, all of whom live in a rented house that she pays for. Her day starts at 4 in the morning. She studies, makes breakfast and get her siblings ready for school before she heads out to different households working as a domestic help moving from house to house hourly until school starts. She has been a student of the night school since she started her education, but left briefly for a year as the school was yet to be upgraded to secondary school level.

Many of the teachers are volunteers and some are paid an honorarium. A. Wahlang, a teacher, spoke of the persistence needed to prepare the first batch of students and the joy he feels with the success they have achieved. He recalls how he worked as a carpenter to support himself in college and understands the kind of dedication and determination the students have shown. 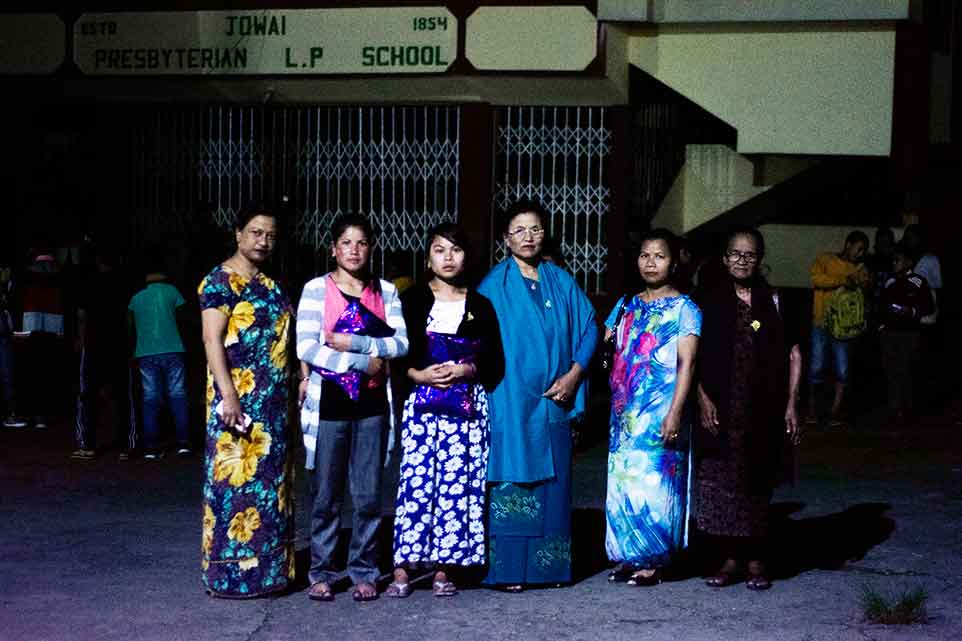 Meilewanka second from left in front of her school.

The night school first started in 1972 as an informal education centre to help children read hymn books. It became a school in 1989 with classes starting from 5pm to 8pm. It was upgraded to the secondary level in 2013. The school is run from the Jowai Presbyterian L.P. School building.

The felicitation function was attended by D. Khongiong District School Education Officer in the presence of  church members of the Jowai Presbyterian Church and students of the school. 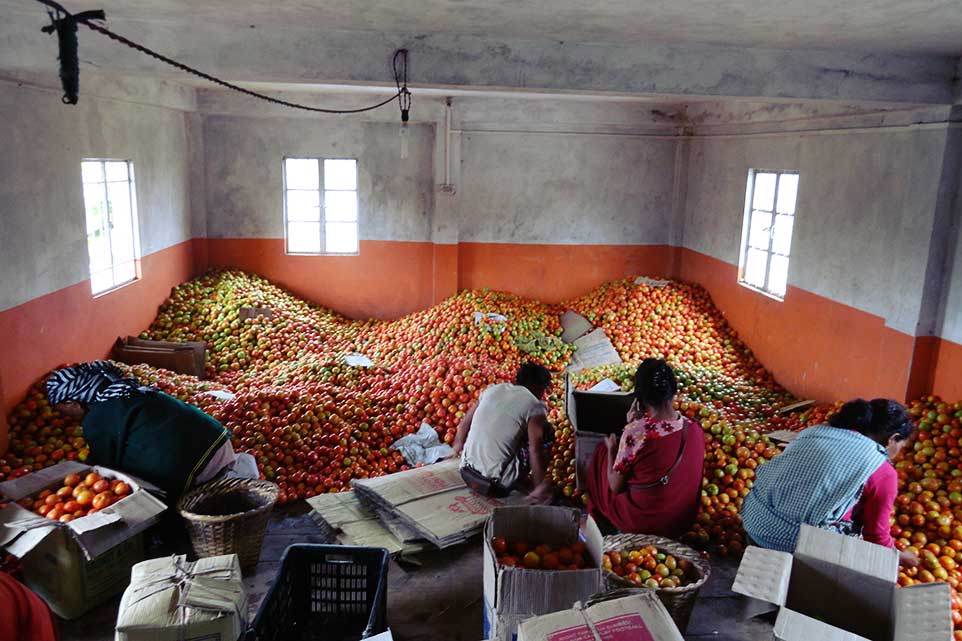