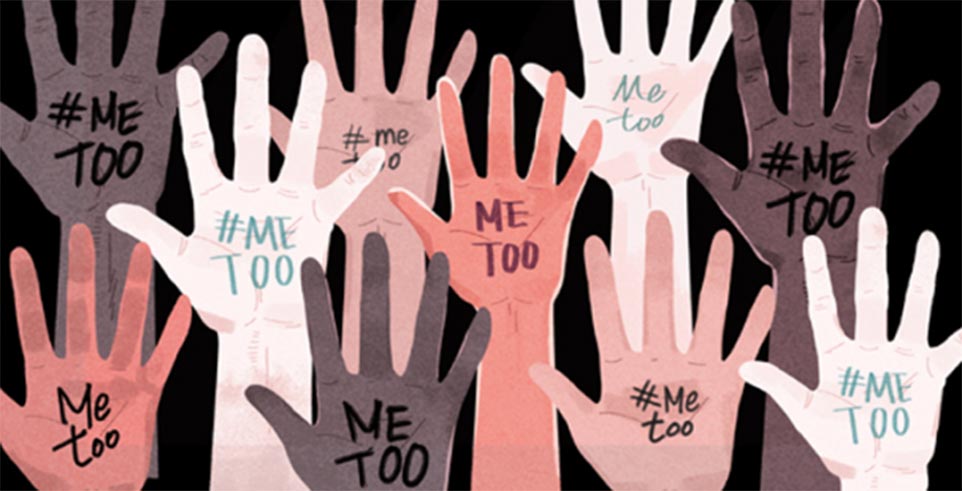 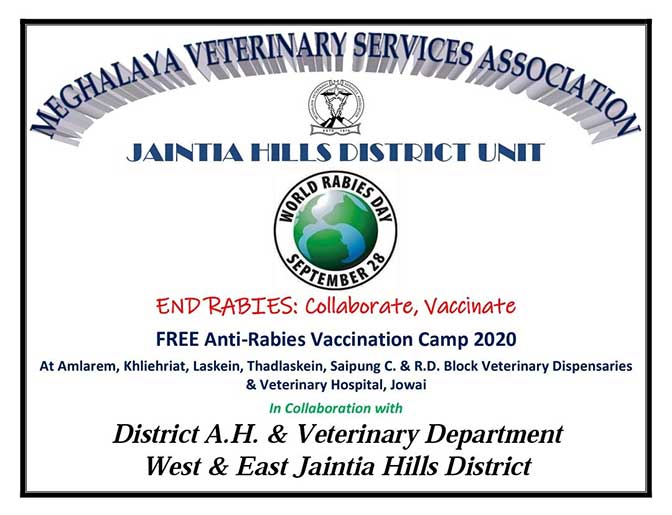 Three years ago, at the age of 37, I finally decided that I needed professional help & found a wonderful counsellor. Through the months of counselling, there is one session that stands out for me, where I felt literally like someone lifted this huge boulder lodged in my chest that was there since I was 5 years old. What she said to me at that session was that as a child, from a broken family, an economically poor background, left to my own defences, I made the ‘ideal profile’ of victim for a sexual predator. Even though as an adult, I understand and can differentiate that I was not responsible, it is hard to really feel and live that knowledge, to not blame myself. What my counsellor said to me that day- answered the ‘why’ I have asked over and over again ‘why me’ and it gave me such huge relief to have finally found an answer that I knew to be true. It’s a long journey and an ongoing one to stay whole, balanced, sane as someone who was sexually abused through my childhood, age 5 till age 12.

I have attempted suicide 3 times as a teenager & young adult, twice I landed in hospital in a serious condition. Through the years I have struggled to find comfort and sanity in spirituality, immersing myself in work, and later, in a close circle of friends I trust, these have helped me pull through. There will always be a part of me that is a big gaping hole of sorrow and darkness- of a childhood I did not know, of an innocence I never knew, of the fear and deep shame I have lived with for so long, and for not being believed, not being protected, and for the deep injustice I felt.

Today, having dealt with my personal well being and finally being able to let go of some of the pain and shame. The #metoo movement has triggered a lot of distress, but it also brings me hope and belief that justice will come, that we, each of us who have suffered silently will finally be heard, we might not be believed by everybody but we will be believed by many, and that matters. What will matter is also that children and adults who are suffering abuse right now, might feel enabled to reach out to safe people, networks and support systems that exist and that we are creating as survivors and supporters. I do hope that in some small way my story will make perpetrators feel less empowered to abuse with impunity, or even to stop. And caregivers and family and friends of victims – to listen, see, believe, and stand up for their loved ones and fight.

Some might ask why now? Why did I wait? I did not wait, I did act then, in the ways I knew how and the little agency I had as a child. But every where and every one I reached out to then, did not help. I lost hope in the very idea of justice. All I knew after my failed attempts of suicide was that I had to survive and win, to live a life that I choose as an adult, or I would have let my abusers destroy my present and my future too.

My abusers:
1. (Br.) Francis Gale (also known as Frank Gale) of the Christian Brothers, St. Edmunds Shillong. He was a trusted ‘friend’ to my family and was held in great esteem as a ‘religious man’. I was sent to him for tuitions – I was 5 when he first showed me his penis and asked me to touch it. I told a family member and adult I trusted most then, and I was slapped and told never to make up such stories. I never spoke about it again, the abuse continued all the years till, when I turned 12 and started menstruating I mustered the courage to refuse to meet this man or talk to him, I was scolded and beaten but was never gently asked why. Part of that courage came also because I was terrified of getting pregnant. Later as an older teenager, I did tell a few people/adults within the organisation and out, who I thought I could trust, none of these adults told me to fight, or acknowledged that a crime was committed against me- for a long time after, I stopped talking about it. I tried to run away, to forgive, to forget, to bury. About 5-6 years ago an internal investigation was conducted within the Christian brothers organisation to investigate sexual abuse of the school boys who were mostly boarders in the St. Edmund’s branch in Mt. Abu called ‘St.Mary’s. I was named as one of the female victims without my prior consent, I later agreed to meet and be part of the investigations. There was an elderly religious ‘Brother’ who came to meet with me, I had just begun to tell him my story and found that I did not have the strength to continue, I went into deep depression that took me a few years and professional counselling to get over. This internal investigation did not include any professionals or women, at the time that I was part of it, as far as I am aware, this man, the abuser, is still very much part of the religious order. And is currently based in West Bengal.

2. (Br.) Muscat, Don Bosco, Laitumkhrah, Shillong (printing unit). This man would sit behind his huge desk in his office, where he had drawers of sweets and toffees- as a child, in the presence of adults on the other side of the table- he would call children to his side of the table and ask us (children)to choose toffees from his drawers and while we did, he would slide his hands up our thighs and feel us up. These incidents with this man was not something I spoke about to anyone in my childhood, because of the larger abuse I faced with the abuser above, this for me then, felt like nothing very serious. He continues in the religious order in Shillong.

We have not heard too many #metoo stories coming from the northeastern states of India, I know they exist across. To those who want to come out and tell your stories, with or without your name, and need support, please reach out. I will try to support you where I can or connect you to a growing list of supporters and experts- counsellors, lawyers etc.

Thank you to the many people who have listened to me these past days and urged me to go public, you know who you are.

To all those who have come out to tell your stories. Thank you, you’ve given me the courage to tell mine. I hear you, I believe you, I support you. 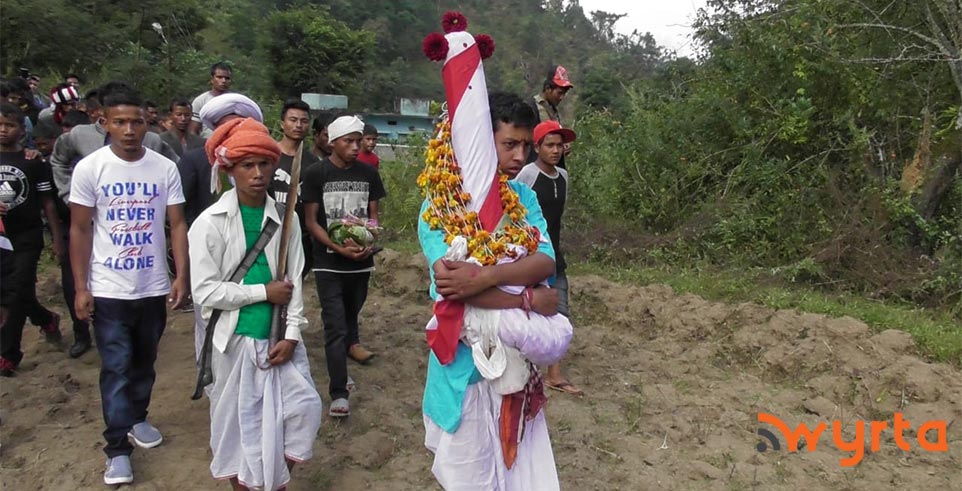 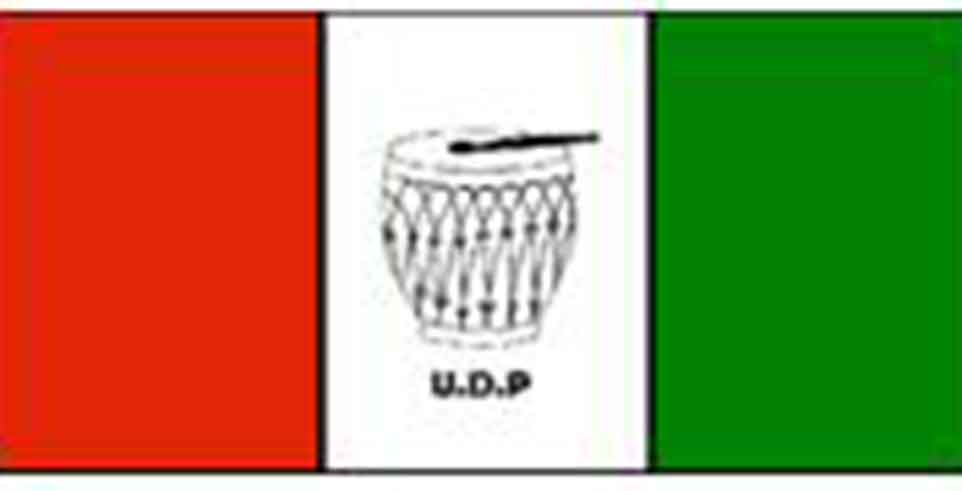